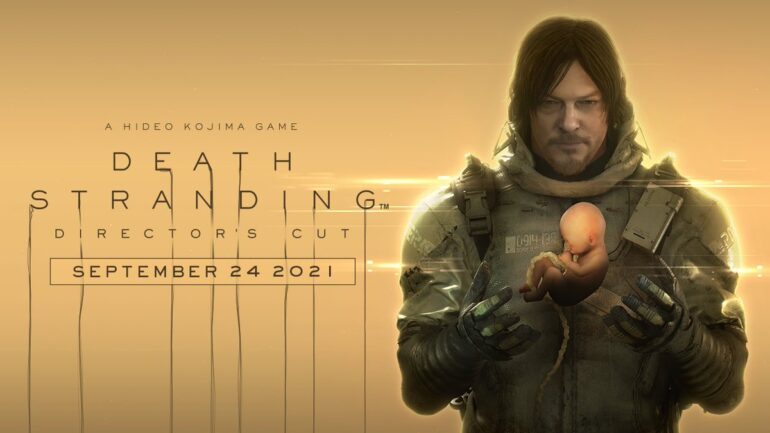 One of the first mechanics showcased is the improved stabilizers that allows Sam Bridges to jump safely from high places. Another is the cargo catapult that can launch cargo to far distances and safely land them with a parachute. There is also the buddy bot that can carry cargo for Sam in case he needs assistance in bringing a lot of items.

These are just some of the many additions that were not available in the original Death Stranding and can now be played on the Director’s Cut.

The game will support the DualSense controller’s haptic feedback and adaptive triggers to increase immersion in gameplay. With the PS5’s SSD, loading speeds are faster than ever. There are also two graphic modes to choose from, performance mode offering 60 FPS and upscaled 4K resolution, and the other mode that supports native 4K. Both will have HDR support.