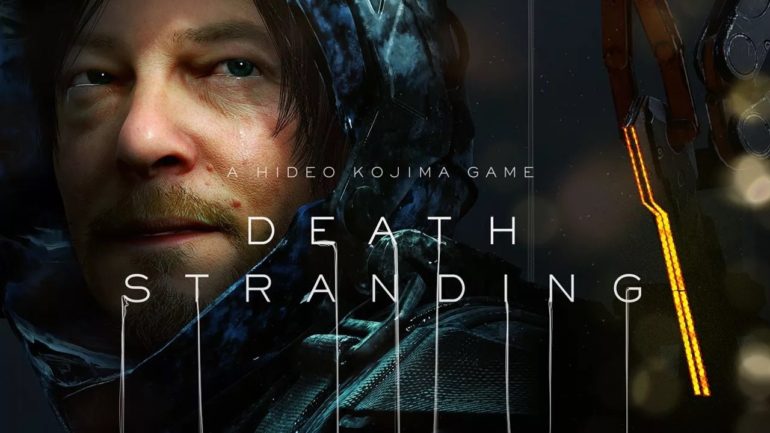 This coming Sunday, Nov. 3, Kojima will be going to EGX Berlin and he will be bringing his knowledge of his latest game. He will be talking about film and games with German film director Fatih Akin. He also plans to meet with the fans during the event.

Interested event goers can purchase tickets online. Everyone else is welcome to view Kojima’s talk on the official EGX Berlin’s Twitch channel or on PlayStation Germany’s Facebook page. He will appear on stage at 3:00 pm Berlin time, which is 9:00 am CST.

This event visit actually fits with his World Strand Tour date for this region. Before this event, he has to at least go for two more stops. First he will be going to London on Nov. 1 to attend an event hosted by BAFTA. On Nov. 2, he will be joining another event in the same region called the Death Stranding Experience.

The game will launch on PlayStation 4 on Nov. 8. The PC version will launch later in summer 2020.