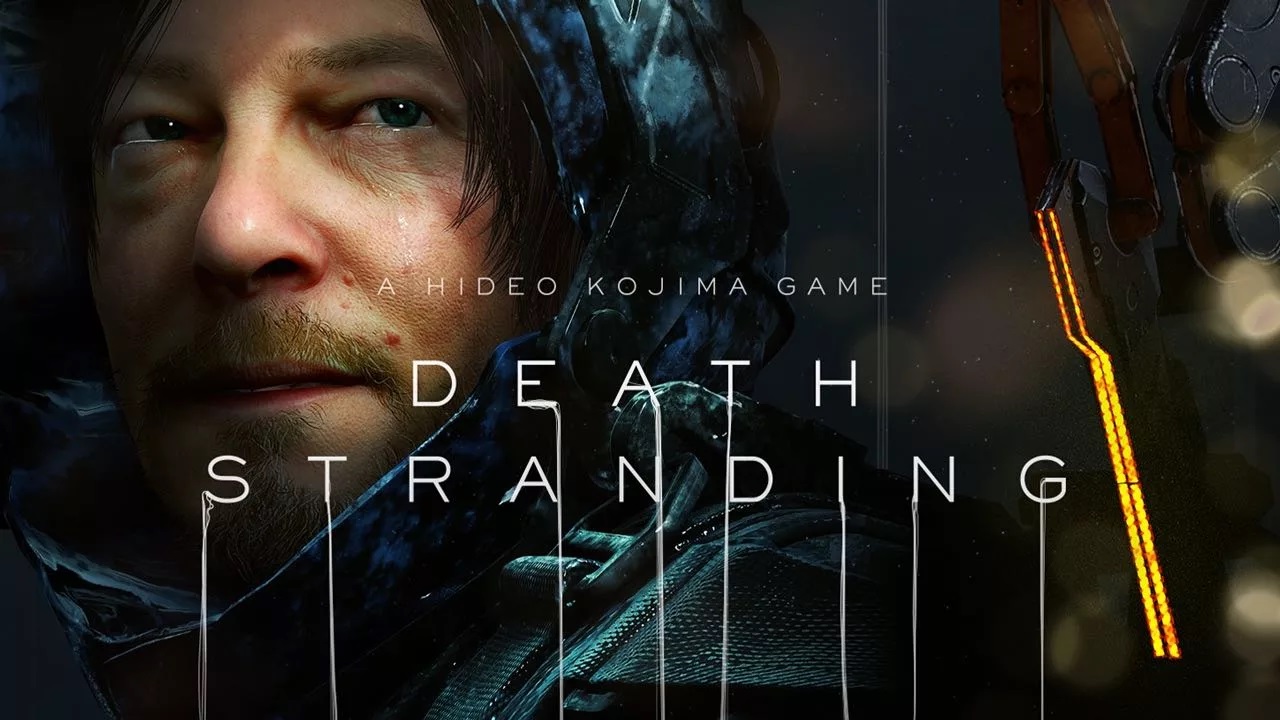 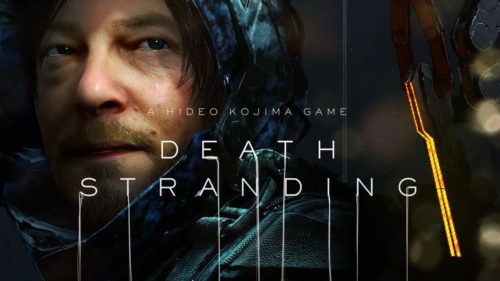 Humanity has been disconnected more than ever. In a world where societies live in isolation, the living and the dead now both roam the Earth unimpeded by the very laws of nature itself. The roads that have once connected us together have now become playgrounds for a dangerous entity that is unfriendly to every living being. With such a divide and distance between us all, can humanity ever hope to be reconnected again in the face of death stranding?

After so many years of cryptic trailers and promotions, players can now finally unravel the mystery behind Death Stranding. This game came out with extremely high expectations, being made by Hideo Kojima, the mind behind Metal Gear Solid, himself after his departure from Konami. But does this game live up to the hype? Read this review and decide for yourself!

So what exactly is Death Stranding about? Death Stranding is about a post-apocalyptic world where a phenomenon known as the “Death Stranding” has left humanity completely devastated with only very few left to tell the tale. Unfortunately, this has left a divide between the people unable to find a connection, leaving societies very much isolated. You play as Sam Porter Bridges, a deliveryman tasked with delivering important and not-so-important cargoes in order to get humanity connected together again.

The story very much leans towards science fiction. But without spoiling anything, it places a heavy emphasis on drama. Death Stranding really takes its time to pull your heartstrings with strong themes of death, loneliness, and tragedy. Even with the catastrophes that plagued the Earth, what’s left of the human race is still fighting back in a desperate attempt for survival. As Sam, you’ll get the chance to connect the world back together again.

However, this doesn’t mean that Death Stranding succeeds on effectively getting you attached to the characters. While it does quite well to help players form a bond between a specific few, there is often a disconnect with the other characters that makes it hard to empathize with them. The biggest problem of the main cast is how they are introduced. It is difficult to find characters who serve as exposition to be interesting at first impressions.

The same problem also persists within the people you are making deliveries for. There isn’t that much of an emotional reason to want to go the extra mile. Almost every delivery for them feels like a chore. It doesn’t help that almost all hides behind holograms and you’ll never really get to see how they operate their day to day lives. Death Stranding attempts to mitigate this by having them send you emails to greet you every once in a while. But that was only a band-aid solution to the general apathy I felt for them.

That being said, Death Stranding has excellent storytelling. The moments of pure thrill and intrigue are wonderfully executed by the Kojima team. A lot of cutscenes will have you at the edge of your seat. Special mention goes to the performance of Norman Reedus (Sam Porter Bridges) and Mads Mikkelsen.

When it comes to the general objectives of Death Stranding, you are delivering packages from Point A to B. Commute is the name of the game. However contrary to what most people say, there are plenty of factors that derail Death Stranding from just a “walking simulator.”

At its core, Death Stranding is an action-adventure game. There is combat but those are few and far between fighting the environment itself as your main adversary. The pathway in between delivery points is not at all easy to traverse. You’ll be crossing mountainous regions, rivers, slippery surfaces, and slanted hills that make it easy to fall and damage your cargo. This is definitely a game that requires patience as some missions can take up to 30 minutes alone to finish.

Throughout your journey, you’ll have tools at your disposal to make things a little easier. Ladders to help you climb up to higher areas and get across rivers. Ropes to help you climb down. And portable structures to help build easier roads. So part of the fun is knowing how to use what equipment you have in order to get through the terrain.

However, these equipments do have weight. Which brings another challenge in Death Stranding to avoid being encumbered. Inventory management has never been more challenging than before. Besides the cargo you are carrying, anything you bring with you will have its own weight which you need to consider. Carry too much and Sam will get tired quickly, slip often, and move more slowly. The less equipment you have, the easier Sam will be able to move. Unfortunately for you, you’ll often be tempted to take in more and more as you progress. It’s a constant fight in itself to keep yourself from being encumbered, which to some can understandably be a deal-breaker.

How you like this game depends on how much you enjoy chewing the scenery. Death Stranding has outstanding and gorgeous visuals that make the chore of having to carry a package from place to place forgivable. The downside is that Death Stranding is crippling lonely, The game is designed that way. There are not many to interact with on the outside world except for running into the occasional fellow porters. There has never been any other game that makes you experience isolation to introduce a theme to you.

That being said, Death Stranding is unique in a way that the presence of other players can still be felt. Once you make the journey through the rough terrain for the first time, the game then unlocks and shows you helpful structures that other players have left behind. This can be plenty useful. And you’ll never feel thankful for another player taking the time to build a bridge to help you on your way.

As you can guess, it can be pretty difficult to keep the cargo you deliver in top shape within a post-apocalyptic world. The game throws many challenges your way in order to keep you on your toes. Death Stranding would be extremely boring if all you had to do was push the analog stick until you reach your destination. Among fighting the cargo bandits known as MULES, you’ll also have to keep your balance. Carrying a lot of cargo leaves Sam even more likely to fall. And falling down damages the items you’re carrying quite a noticeable bit.

The less damage your cargo takes, the happier your client will be. And you’d best keep it that way.

It can be difficult among mountainous regions where you could fall easily down a slope. At times, the terrain can keep Sam off balance and you’ll have to hold both triggers in order to make sure you don’t fall. There is even a weather system in Death Stranding where your cargo containers will continuously take damage until you wait it out from the rain that is called Time Fall or quickly move to another area without Time Fall.

Because of the many challenges you face on your way, you’ll often be forced to slow down your progress. This can frustrate some players as they’ll most likely feel like they’re being sent on a glorified fetch quest. It doesn’t help that the game features maintenance on both equipment and cargo. Even the boots you’re wearing will wear out, forcing you to have to switch to another one. Sam constantly needs to rest in order to refill his energy and will get tired if you stay awake for too long. It can sometimes feel like there are too many things to keep up with.

Death Stranding does, however, finally open up after 15 hours of gameplay. Around Episode 3, you’ll start to unlock more options for combating MULES, BTs, and traversing locations. So the game does require patience before more options are unlocked for you. This is a game that asks for quite a bit of your time.

Death Stranding is a game that takes a lot of liberties with its themes and storytelling. It even uses its gameplay as an extension of the points it wants to get across. The crippling loneliness of having to travel the isolated countryside on your own with nothing but an unborn fetus at your side can really hit home the NPCs we take for granted in other games. Hideo Kojima wanted to make a game that connects people together. The irony here is that the man you play as who’s task is to reconnect America together again, is probably the loneliest guy on the planet.

Death Stranding is a beautiful game and one hell of an experience. That being said, this isn’t your average action-adventure game. It’s a game that boldly breaks the norm of video games by having tedious fetch quests that would be the death of any other game. And yet, Death Stranding somehow makes all of its mechanics work.

Death Stranding is a game that will be remembered for ages. Though the opinions of it will be no doubt divisive. But as for us here at Sirus Gaming, Death Stranding earns high marks. We recommend it!