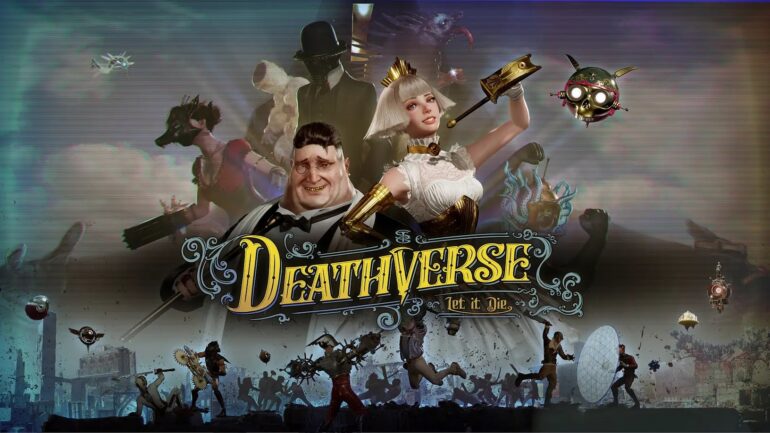 Publisher GungHo Online Entertainment and SUPERTRICK GAMES have recently announced that they will be kicking off an open beta for their upcoming multiplayer survival action game, Deathverse Let It Die, starting on May 28th, 2022 from 1-7 pm PDT and June 5th, 2022 from 1-6 am PD.

Users on PlayStation 4 and PlayStation 5 can pre-download the game today from the PlayStation Store and test their survival skills in this Limited-Time Open Beta: Destroy the Server! The beta will be available in multiple languages and regions.

About Deathverse Let It Die

In DEATHVERSE LET IT DIE, players compete in a 16-player survival battle arena as a contestant in the world-renowned television program Death Jamboree. Flanked by your trusty robot companion, Wilson, you must fight off player-controlled and CPU enemies in PvPvE mayhem.

About the Limited-Time Open Beta

To give the fans a dramatic final battle, the Showdown Zone opens toward the end of each match. Duke it out one-on-one to be the last competitor standing in this restricted area.

Everyone who participates in the Limited-Time Open Beta is a winner… at least when there are free bonuses involved.

Jump into the beta to “destroy the server” and earn a TEST PILOT title, a “T” Pose Emote, and a Premium Uncle-D2 Decal. Additionally, those who’ve reached the fourth level of the Tower of Barbs in LET IT DIE will receive the coveted title of SENPAI.

For more information about the game, visit the DEATHVERSE LET IT DIE official website here.