Get the Girls, Save the World 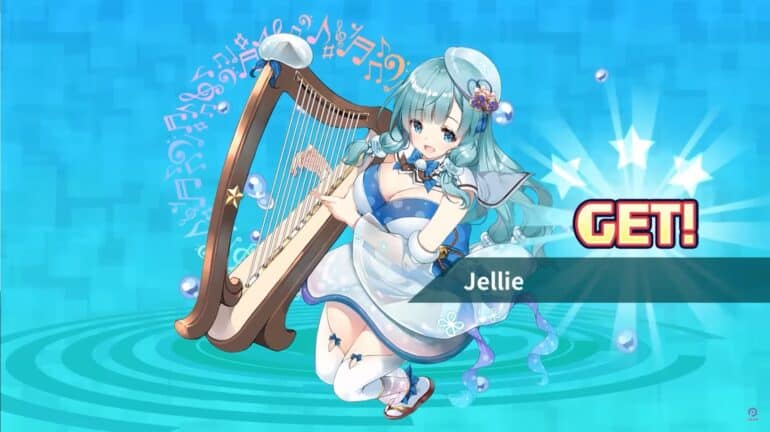 Publisher PQube and developer BeXide have announced their new anime-inspired deckbuilding roguelite, Super Bullet Break. The game will be released later this year on PlayStation 4, Nintendo Switch, and PC (via Steam).

The Super Bullet Break Day 1 edition is available to pre-order on PlayStation 4 and Nintendo Switch from Funstock. The Day 1 Edition includes an exclusive art book featuring the girls from the game and a special edition box.

Save the online game world from total destruction in the world of Super Bullet Break, where online multiplayer games have been taken over by a rogue AI. Inspired by your favorite gacha games, this one-of-a-kind strategy deck builder is filled with a wild bunch of cute and colorful characters – ‘Bullets’ – each and every one of them unique in their own way.

Can you save the world and defeat enemies in strategic turn-based battles and beat Super Bullet Break?

Collect over 160 Bullets – cute girls with their own special skills and backstories. No two girls are alike! Get to know the Bullets you collect along the way, all of them featuring original artwork and character designs, and build the perfect team.

Gather a wide variety of items and bullets to make them work together to your advantage! From common to Legendary, Active to Passive, each item will be useful to you in their own way.

This game is categorized as a ‘Gacha without the Microtransactions’. Obtain ‘Bullets’ and valuable items through battle rewards, opening treasure, or rolling for them in the shop – all without paying a penny in microtransactions.

Building the perfect deck takes time and you may fail over and over… But by collecting more Bullets to create the ultimate deck, you can rise to glory!

As either Akari, Sumire, or Hikaru, choose your route through 7 maps based on iconic game genres.

Enjoy Super Bullet Break’s unique map design as you progress through its levels. Each of the 7 game maps has been designed around a particular classic game genre – from romance sims to dungeon crawlers.

Super Bullet Break will release on PS4, Nintendo Switch, and PC (via Steam) later this year.