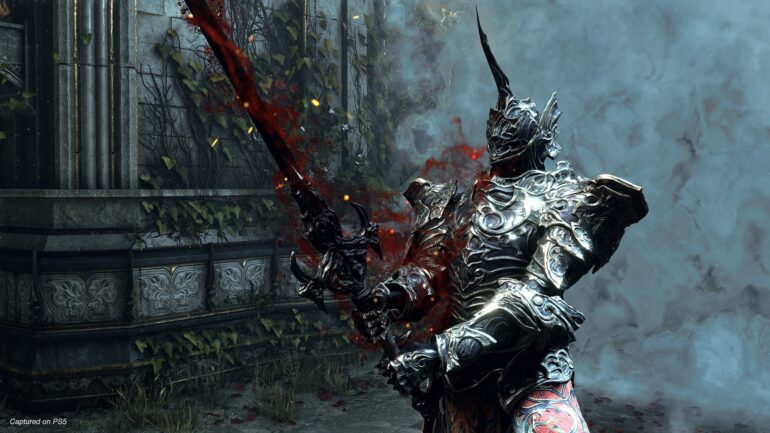 Game developer Bluepoint Games was reportedly supposed to give the recently released remake Demon’s Souls an easy mode, but abandoned the idea at some point in development.

Creative Director Gavin Moore recently shared some information to The Washington Post about almost having an Easy Mode for the remake. Eventually they put that idea aside since that could only affect the overall balance of the game if it was truly implemented.

Moore said that they only made some changes most on the visual side of things and want to preserve the spirit and intent of the original creators. They discussed the easy mode idea, but they ultimately decided it was not their place to make such an alteration to the gameplay.

This could have been a big disappointment to the big fans of the FromSoftware titles. All of their games are intently made to be “challenging” and almost impossible to complete.

Demon’s Souls is now available exclusively on the PlayStation 5 for $69.99.