Desperados III Launches Today for PC, Xbox One, and PS4 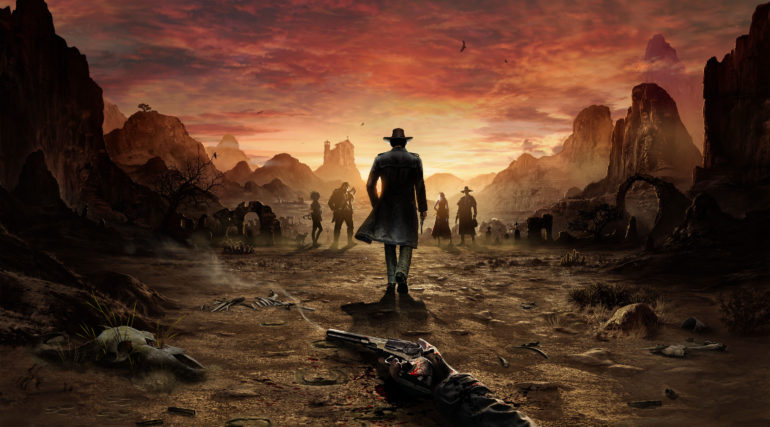 The game garnered a strong review score of 86 on Metacritic, which has made them one of the best rated real-time tactical games in years. It will also get an upcoming season pass that will add three additional missions later this year, two free content updates this coming July and August, and upcoming update that will add Mac and Linux support. The two free content updates will each add four new Baron’s challenge bonus missions.

Start your journey with John Cooper and his fellow Desperados now, to stop the greedy and power-hungry DeVitt Company.

Check out the free demo with one level on Steam, Xbox One, and GOG.com. A free demo for the PS4 version will be coming soon.