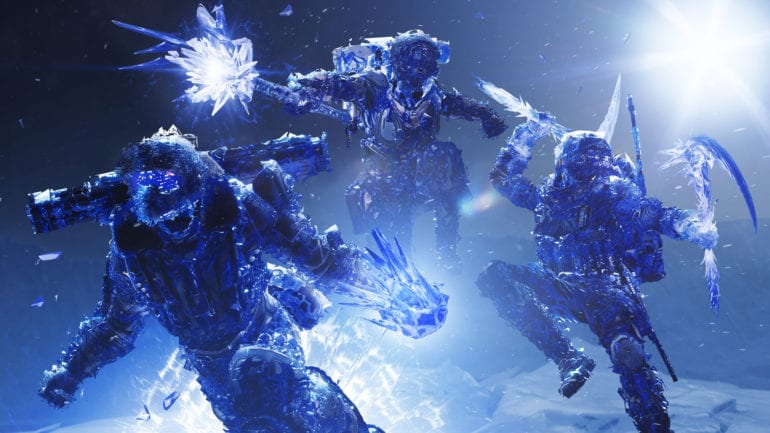 Ever since the introduction of the Stasis subclass to Destiny 2 with the latest expansion of Beyond Light, there has been a lot of sour sentiment from the PvP community of the game. While Stasis has been embraced by the PvE side of the game it the PvP community faced the full wrath of the subclass where players can freeze each other without much skill. Ever since the expansion in November, there have been steady nerfs to the subclass but nothing really helped.

This brings us to Season of the Splicer where the Game company Bungie has announced massive nerfs to Stasis in order to finally reel the crowd control subclass in PvP. In their latest TWAB they have mentioned the following nerfs to each aspect.

Titan Howl of the Storm

Sandbox Lead Kevin Yanes stated with these nerfs to stasis will have a positive impact on your Crucible experience. The effects of these can changes can only seen once they are live next Thursday.