Are we finally getting a new Hunter Vanguard after so long? 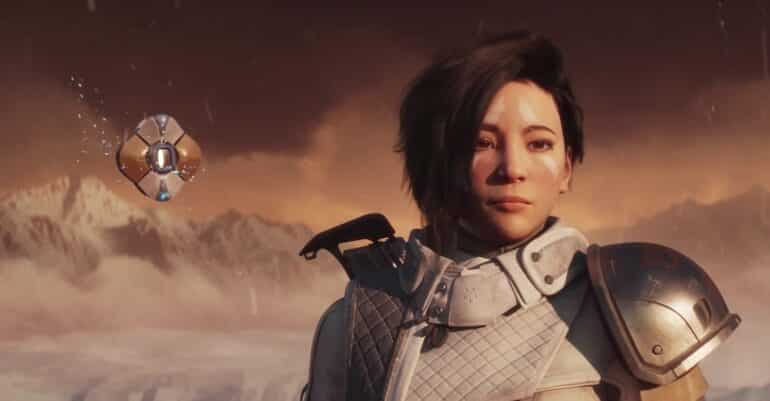 The latest Destiny 2 Guardian Games trailer might have actually hinted who the next new Hunter Vanguard.

After the death of Cayde-6 in the Destiny 2 Forsaken expansion way back in 2018, the representative of the Hunters has been left vacated. Titans have Commander Zavala while the Warlocks have Ikora Rey, but the Hunters is still empty for some reason. This is the reason for the fans to be looking for suitable candidates that could replace Cayde-6 like Crow and Ana Bray. There are likely big characters too like Shiro-4 and Lady Efrideet, but they have not returned to the game as of late.

In the latest Guardian Games event trailer, all three classes were introduced with the voices of their representatives, Zavala and Ikora Rey were there, but the Hunters had a mysterious new voice and it comes from an unnamed character. This has made the fans hyped up as this could be the new representative they were looking for, the new Hunter Vanguard. The character states that Hunters often don’t get the appreciation they deserve, which can be the hint for the new character.

The line that the unnamed character dropped is quite a popular one from the game. This is a line that Ana Bray would say when she was still a vendor on Mars on the Warmind DLC. The voice sounds very similar as well. It could also be Lady Efrideet from the original game as well with the events from Season of the Risen.

No official confirmation yet from Bungie, so we will have to wait for them to make an official reveal.