The franchise's best expansion yet 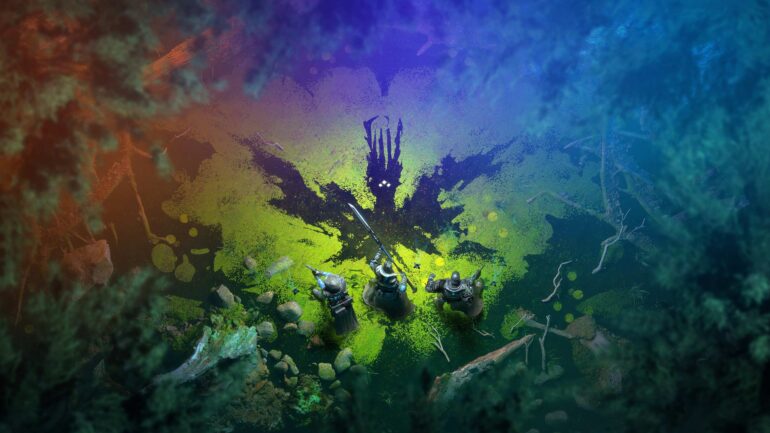 Destiny 2 Witch Queen has been live for two weeks now with almost all the presumable content for the expansion being released with the raid “Vow of the Disciple” and its pertaining missions after it. Now after experiencing it all I can confidently confirm the statement which I made in my review-in-progress, Destiny 2 Witch Queen is arguably the best expansion the game has ever seen. The expansion is a drastic improvement in many ways just like with all Destiny 2 expansions Witch Queen has its shortcomings but they are far outnumbered by its positives.

The Destiny 2 Witch Queen’s campaign, as mentioned in my review-in-progress, is excellent. To summarise, In Witch Queen, we are hunting Savathûn, The Witch Queen who has managed to steal the light from humanity. The same power which helps us protect humanity is now been manipulated by the Hive God of Cunning. The campaign frames itself as a mystery to find how Savathûn got the Light and how can we reverse it. This further opens its own rabbit hole of questions that are fascinating and hints at future expansions in a satisfying way.

Savathûn, The Witch Queen herself, is a fascinating character. She is fully voiced and played excellently and is one of the best characters the franchise has ever had. Savathûn is a great villain who is both vulnerable and menacing throughout the campaign. The story is interesting and the storytelling is finally on point. It is not just the storytelling that makes this the best campaign of the series but it is rather the great level design.

Levels are divided into combat encounters which have similar mechanics to raids and dungeons but are more streamlined. In the campaign, we face Scorn, Cabal, and more importantly, the Lucent Hive, which are hives that can now have light-based Overshield. On rare occasions, we encounter Hive Guardians, those who wield the same power as us.

These encounters were really fun, especially in legendary as I tried to navigate and protect myself from their attacks and tactically tried to measure the best way to push them back. The enemy scaling was great as I did the missions on Legendary and solo and even it was hard it never felt out of reach. I would argue that the camping is so good that it is unfair to be compared to another Destiny campaign but rather one of Bungie’s older Halo Campaigns. But in a looter shooter, the campaign is only the starting point as the endgame and the grid are the aspects that drive the player base.

Past the Destiny 2 Witch queen main campaign there are a fun set of story quests to do and new activities which are unlocked all across the throne world. There is an extensive post-campaign mission that chronicles the new locations while telling an amusing story. the main campaign and the post-campaign mission took me around 20 hours to get through. I would recommend any veteran to play on legendary but the option for difficulty may vary from player to player. Also, one thing of note is that the music is excellent as usual.

Past that, the Wellspring activity is unlocked which is a new six-player matchmade activity in the throne world with a daily rotation cycle with 2 variants and 4 weapons. This activity is honestly a bit underwhelming. It is fun but nothing special and getting the correct weapons is a real grind for reasons which will be mentioned but the loot to be earned is interesting. There is an evidence board that can be filled by completing its side missions as we uncover this mysterious place even after the end of the campaign. The story missions have a daily rotation and can be played at higher difficulties for endgame loot.

All these activities really do feed into one major addition to Destiny 2 is weapon crafting. Weapon crafting is pretty good in its function but as of now feels a bit too grindy with the materials to unlock crafting for each weapon being very rare. This issue is actually being addressed by the game director with an increased drop rate. Other than that, the crafting system is great and provides players with a way to customize their weapons. The new weapon type, the Glaive, feels good wield and versatile when it comes to fighting.

The New Raid “Vow of the Disciple” picks up the story of the expansion while teasing the future. The raid takes place on a sunken pyramid ship in the throne world. Its aesthetics are almost completely new to Destiny 2 and are something to see with one’s own eyes. I have tried to beat the raid in the extended 48 hours contest mode which makes players 20 levels under the enemies but was only able to get to the boss with my team. I managed to beat it after the contest mode. And the raid is great and one of the better ones in the game.

For anyone who does not do the raids or does not have a team, a new mission type, Preservation, was released after Day 1 and it is effectively a more relaxed version of the raid’s opening and first encounters. This is a good taste of what the raid offers and can be done solo. As usual, the raid and its content are excellent.

The main realm where the expansion is lacking is the lack of PvP content. There have been huge promises made about the future of the PvP portion of Destiny 2 but there is nothing to be seen as of now. Gambit, the PvEvP mode, got a rework with the expansion which made it better than what it was before but it still has issues with heavy ammo economy in PvP fights of the mode. But from the updates in the past year, the future of Destiny 2 looks very optimistic.

Overall, I would recommend this expansion to anyone who seems interested in playing the game. Destiny 2 Witch Queen is arguably the best expansion the franchise has ever seen and while it may have its shortcomings the future looks bright. 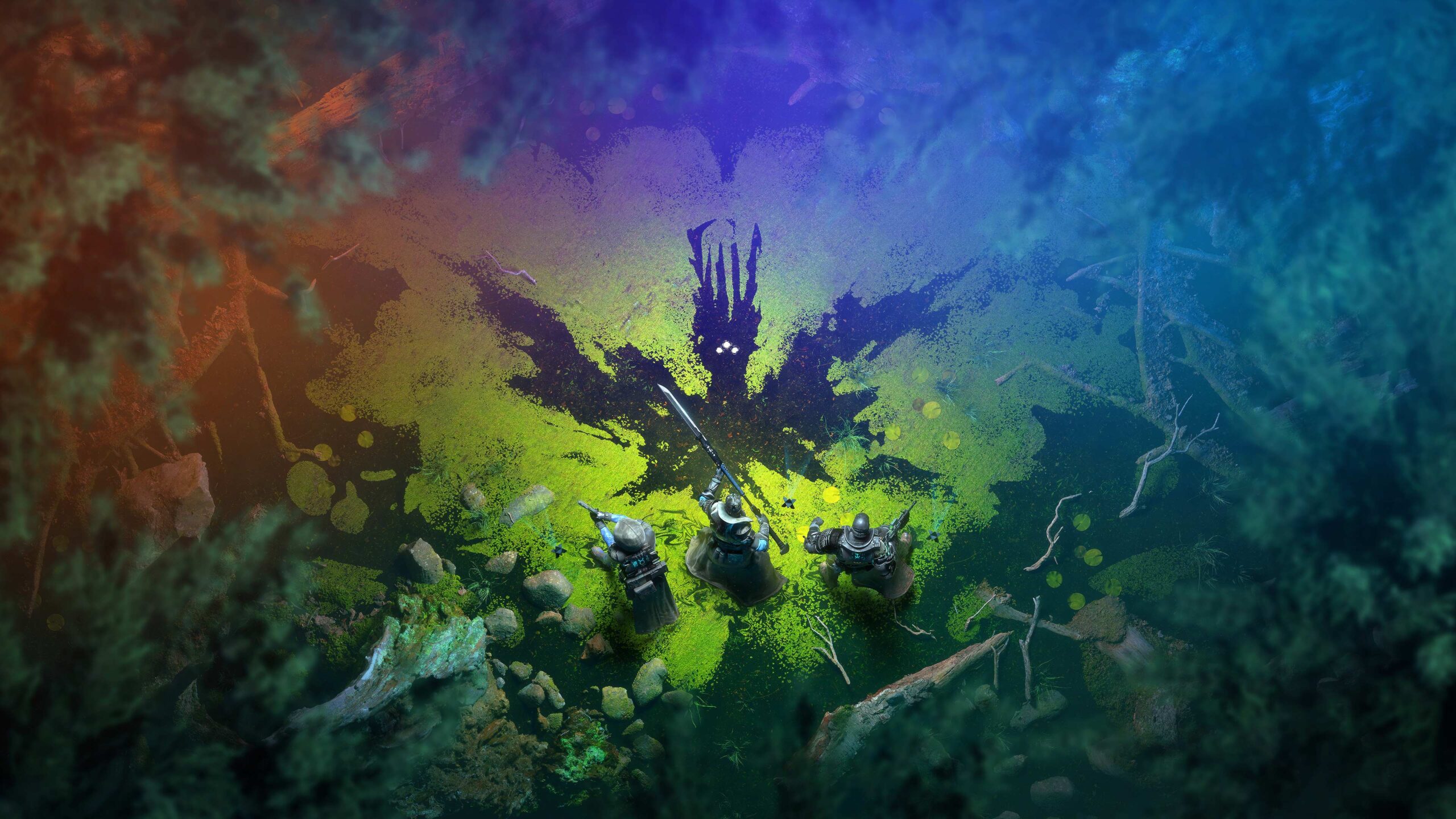 Destiny 2 Witch Queen – Review
Score Definition
Almost perfect if not for the nitty-gritty. If it’s quite there but not enough to push the boundaries, it’s still an awesome game.
Pros
Fun and challenging campaign
Good storytelling
Excellent gunplay and varied loot
Great music
Great raid and side content
Cons
Crafting is too grindy
Lack of PvP content
9
Excellent