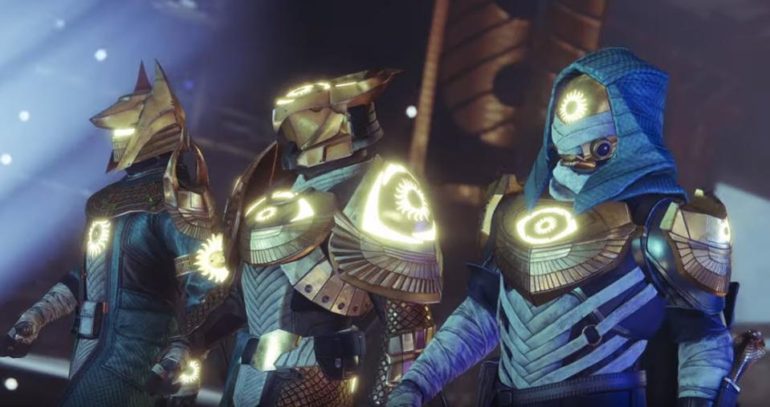 For what seemed like the longest time, companies have always used loot boxes as a means for a cheap cash grab. Call it whatever you want, but the mechanics for loot boxes are similar to gambling. In that they give players an opportunity to win an item they want if they’re willing to pay for it. Of course, the chance percentage of getting the item that they want won’t always be in their favor. This causes so many out there to keep paying again and again until they do get the item they want. Now that wouldn’t be specifically a problem for consenting adults who know what they’re getting into, but there is strong criticism online that some games like FIFA or 2k are influencing children to gamble away their parents money.

It seems that Bungie is breaking the chain of using loot boxes to garner money. In the next Season of Destiny 2, the developers promised to remove paid for loot boxes (called Bright Engrams in-game) though they will still be given out on the Free Track of the Season Pass.

This information was given to us via a blog post by the game’s director, Luke Smith.

For Season 10, we’re doing away with Bright Engrams as purchasable items. We want players to know what something costs before they buy it. Bright Engrams don’t live up to that principle so we will no longer be selling them on the Eververse Store, though they will still appear on the Free Track of the Season Pass.

Though the game will obviously still have microtransactions, players won’t have to worry about gambling for the item they want any time soon. For those interested, Season 10 of Destiny 2 will be coming to you this March 10, 2020.