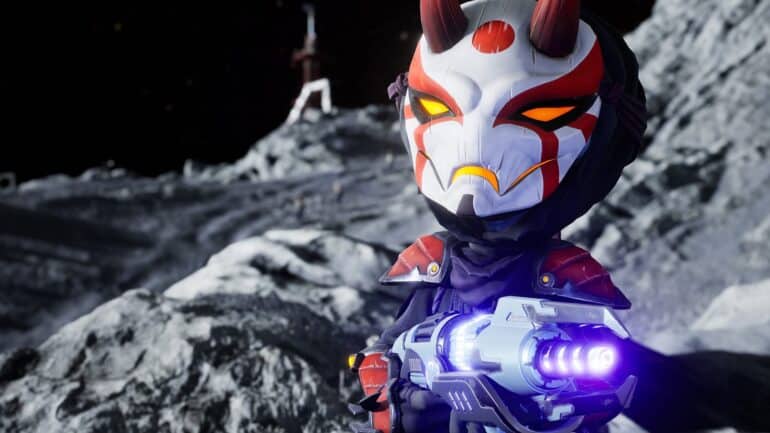 The new Challenge Accepted DLC is finally out on all platforms, which will add new Mutators and Challenges for players to explore. This new post-launch DLC will add four Challenge Modes from the first installment to this sequel. It includes Race, Armageddon, Abduction, and Rampage. All of these new modes will be playable in local split screen co-op. These new Mutators will let players alter the rules of the game as well.

A new trailer has been released to further explain and showcase these new game modes and Mutators.

About Destroy All Humans! 2 – Reprobed