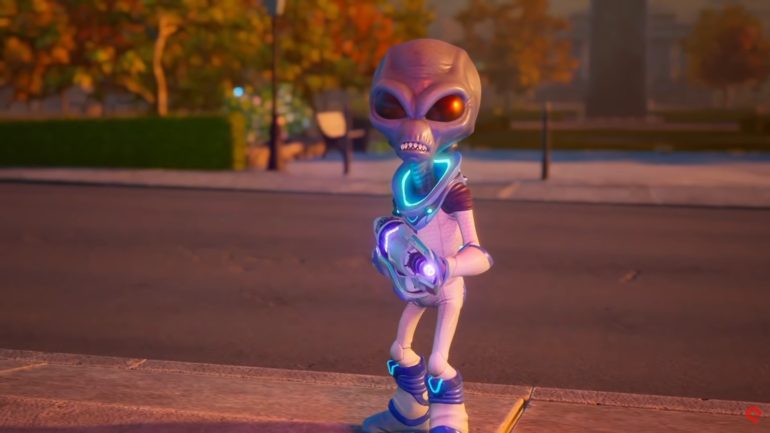 The accolades trailer celebrates how the game has “invaded” the hearts of the gamers and critics alike. It showed the review scores of every reviewer who have tried the game, the metacritic score and Steam percentage. All in all, it was a certain victory for this game.