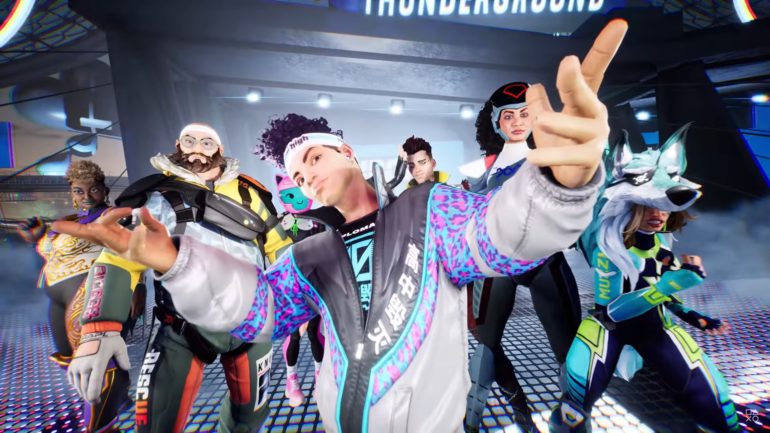 Game director Pete Smith delivered the shocking news tonight about the game. Instead of releasing the game on November 2020, it will now be moved to February 2021. To compensate for the delay, he assured that it will be included for two months in PlayStation Plus at no additional cost, which is a lovely gesture.

This is a multiplayer game that lets players compete with gamers online from all around the world. Since it is online multiplayer, the best way to introduce this game is to include it with the PlayStation Plus service.

A new trailer will be released next week and more details are coming too. Some might have been disappointed, but they are asking for understanding. Anyone who has already pre-ordered the game, they will be refunded.