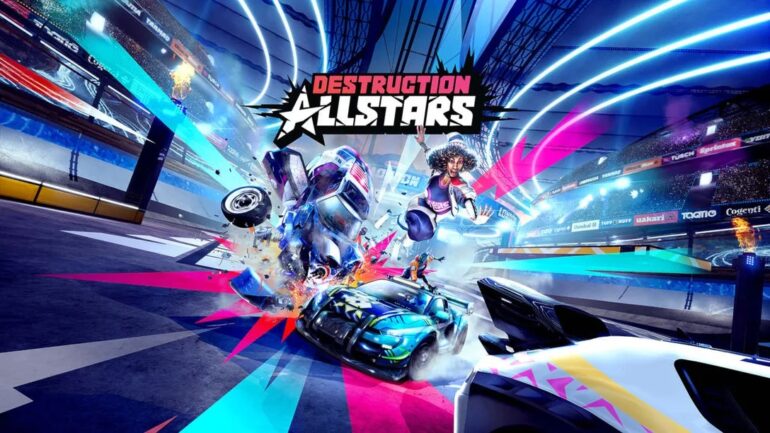 The upcoming online multiplayer game Destruction AllStars will get more content after it gets launched soon.

Sony xDev’s John McLaughlin recently shared some details of what they are planning for the game after it gets launched on PS5 soon. He revealed that there will be a lot of content to release and it will be one year-long.

McLaughlin told media outlet Eurogamer in an interview that they already have a plan. The first couple of months, they will let players check out the game first and then they check out the analytics. After that, they will just make modifications with their already-planned content for a year. They want to engage with the gaming community and listen to what they are saying.

“It’s important for life services to be able to pivot, you know, and listen to what people are saying,” McLaughlin continued.

There will be a lot to expect after Destruction AllStars launches exclusively on PlayStation 5 soon. It is also available to download for free with PlayStation Plus.