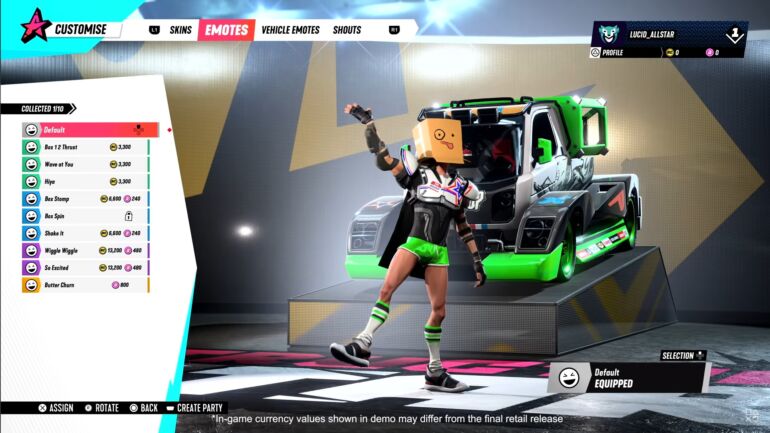 The new State of Play video features the upcoming game with tons of gameplay footage. It mostly showcases the characters and their skills they use in this crazy royale rumble that involves cars getting smashed. It also showed the game modes that are available for players to choose from.

The characters can go on foot while looking for ways to go back into the action. The cool thing about this is that they can go around freely without any restrictions. It is chaotic and has a lot of freedom, which is surprising.

Earning some in-game points can let players purchase some goodies like costumes, car add-ons and more.

The game modes were showcased too like Carnado, Stockpile, and Gridfall. Each mode has its own crazy rules and mechanics.

Destruction AllStars is coming to PlayStation 5 and for free with PS Plus on February 2.

Here’s the State of Play video: