He'll be sharing info if he knows something about a new Deus Ex project. 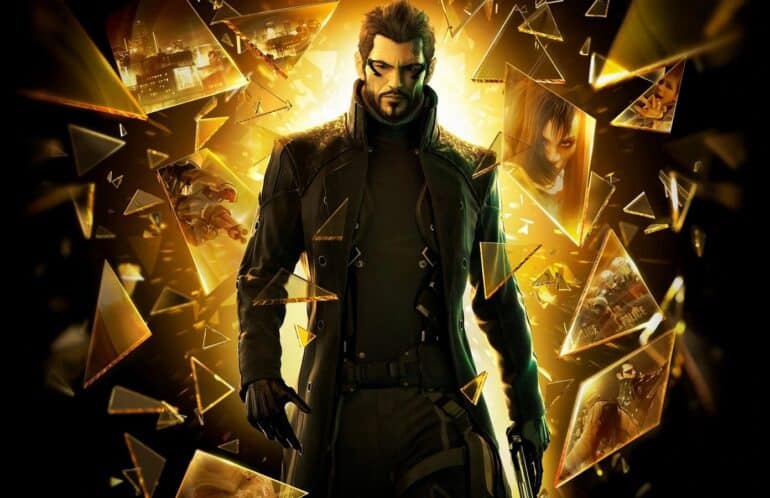 One voice actor heavily involved in the franchise Deus Ex has outright denied rumors of an upcoming sequel.

Deus Ex has been one of the popular action RPGs out there showcasing a cyberpunk-ish world where factions control it behind the scenes. In the gaming industry, this franchise is one of the earliest cyberpunk games before Cyberpunk 2077 came into the picture. Deus Ex Human Revolution was the entry that gave the franchise the revival it needed after its classics almost faded into obscurity. Unfortunately, its sequel Deux Ex Mankind Divided failed to meet expectations, and it again fell again to obscurity.

While fans have been disappointed of Mankind Divided, it seems there is hope for the series as there are rumors claiming a sequel is in the works. It is this one glimmer of hope that they pray would finally get Deus Ex back to the limelight. Unfortunately, one individual has quickly denied the rumors and he is quite involved in the series.

Adam Jensen’s voice actor Elias Toufexis has denied the rumors that there is a sequel in the works for the Deus Ex series. Adam Jensen is the protagonist for both Deus Ex Human Revolution and Mankind Divided. Toufexis stated he has no knowledge of an upcoming game in the franchise, so that definitely means there is no sequel if the info comes from the guy who voices Adam Jensen.

Toufexis did say he has done work for 30 games since his gig with Deus Ex and is currently working on a couple right now. He even claims that they are bigger than Deus Ex. He is voicing the Penguin in Gotham Knights. He promises that if he ever hears anything about a new project related to Deus Ex, he would announce it on social media.

So for now, there is no Deus Ex sequel.