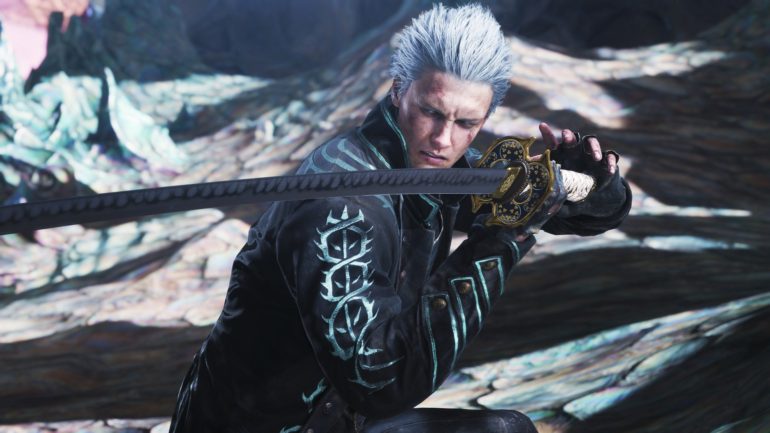 Game company CAPCOM has officially confirmed that the current-gen versions of popular action game Devil May Cry 5 will still get the upcoming new downloadable content.

According to CAPCOM, DMC5 PlayStation 4 and Xbox One will still get the Vergil DLC despite being announced first on next-gen consoles. This is a good chance for players who still do not want to upgrade to the next-gen consoles and still want to play what they have right now.

The current-gen version unfortunately will not have the benefits that the next-gen versions will have like ray tracing, enhanced 3D audio, and better visuals. The new special edition will also add the Turbo Mode and Legendary Dark Knight Mod, which were only possibly with the power of the next-gen consoles SSD storage. But it does add the character Vergil as a playable character for all available platforms. No word if it will be added to PC as well.

Devil May Cry 5 is now available on PS4, Xbox One, and PC. PS5 and Xbox Series S/X will come later.