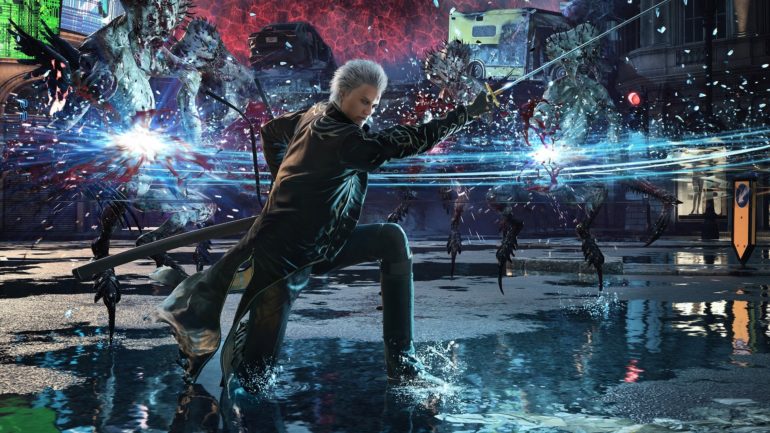 Here are the rest of the details via official document:

**Ray tracing will be included in the Xbox Series X and Series S versions as part of a downloadable title update.