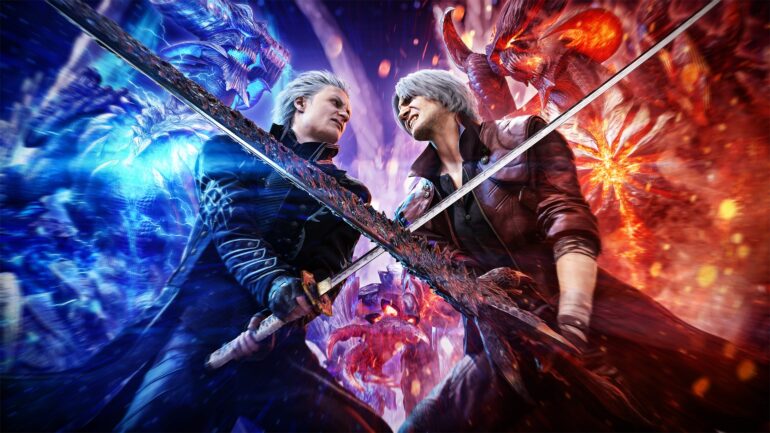 The launch trailer features a lot of gameplay featuring all of the playable characters in the game: Vergil, Nero, Dante, and V. It first shows a bit of Vergil with his quick and cool moves and then transitions to his son, Nero. It seems players can unleash his Devil Trigger right from the start and there seems to be some new abilities to unlock.

Dante then takes the stage with his upbeat and awesome abilities with him defeating a lot of demons along the way. It then shows a bit of V’s gameplay, which is quite simple and composed. It then caps the video off with Vergil’s super slick and quick moves. It also shows some of the cutscenes that almost everyone already knows at this point.

Devil May Cry 5 Special Edition will launch on day one for Xbox Series X/S and PlayStation 5. Physical editions are coming on December 1.