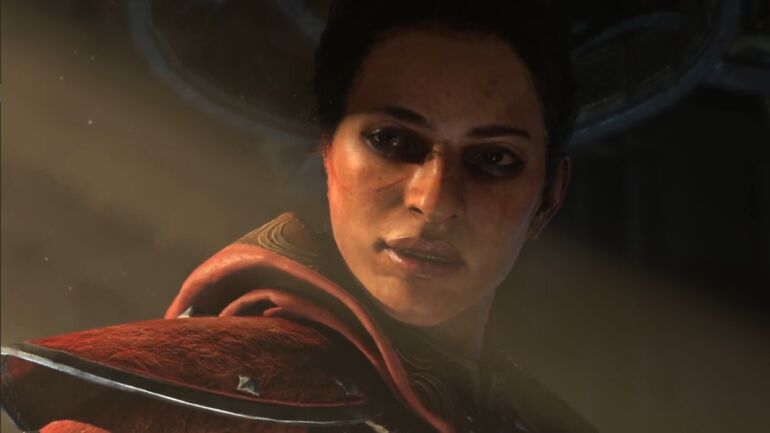 The newest character added to the upcoming video game Diablo 4 playable classes is from the original game.

After several rumors claimed that the newest character to be added will be the Rogue class, it has now been confirmed by game company Blizzard during the BlizzConline event. This class is the bow-wielding class with two swords for melee. It seems she is an assassin by trade and will do anything to accomplish her goal, even if it goes to the dark side.

The Rogue class is one of the first available ones in the game with the others like Barbarian, Sorceress, and Druid.

Fans of the previous titles will definitely remember this class as the mercenary or the first class of the original game. In some way, the Demon Hunters are similar to the Rogue class, but only for a few abilities.

No details yet on the specific release date of Diablo 4, but it should be coming to PC and consoles.