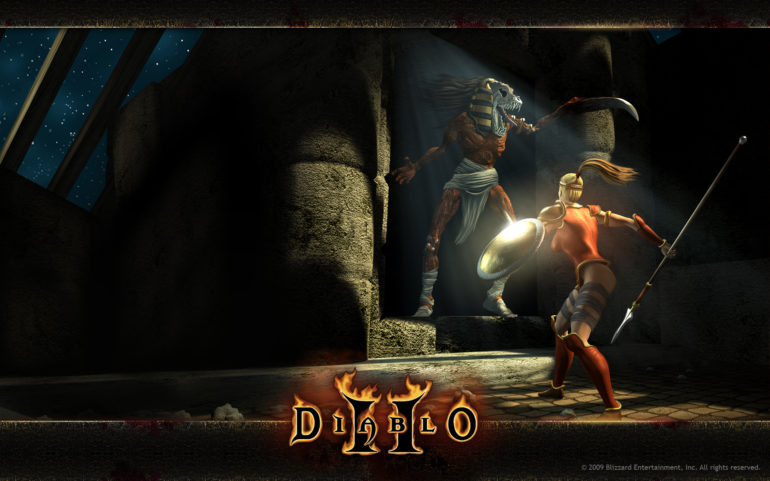 Creators of classic and highly popular video game Diablo II revealed that there will be no remaster due to some unforeseen circumstances.

Creators Max Schaefer, Erich Schaefer, and David Brevik finally answered the most asked question by the fans: is there going to be a remaster of the second title? They revealed that the source code and assets of the game were fatally corrupted during the game’s development and there was no back up available. Blizzard Entertainment then scrambled to reconstruct the code and assets from the play test version that the developers had taken home to play. The original files were never recovered unfortunately so a remaster will have to be built from scratch. This is a very difficult dilemma for them if they were going to undertake this task.

[We] finally rebuilt a lot of it through what people had at their homes. I had a big chunk of it. Went home, pulled out the hard drive or whatever we did back then. Spent a few days reconstructing it, which ended up working fine, except that we lost all the history. We lost a lot of the assets, art assets. It would make it very difficult for Blizzard to do a Diablo 2 Remaster because all the assets we used are pretty much gone. They’d have to make them from scratch.

No official statement from Blizzard was announced.