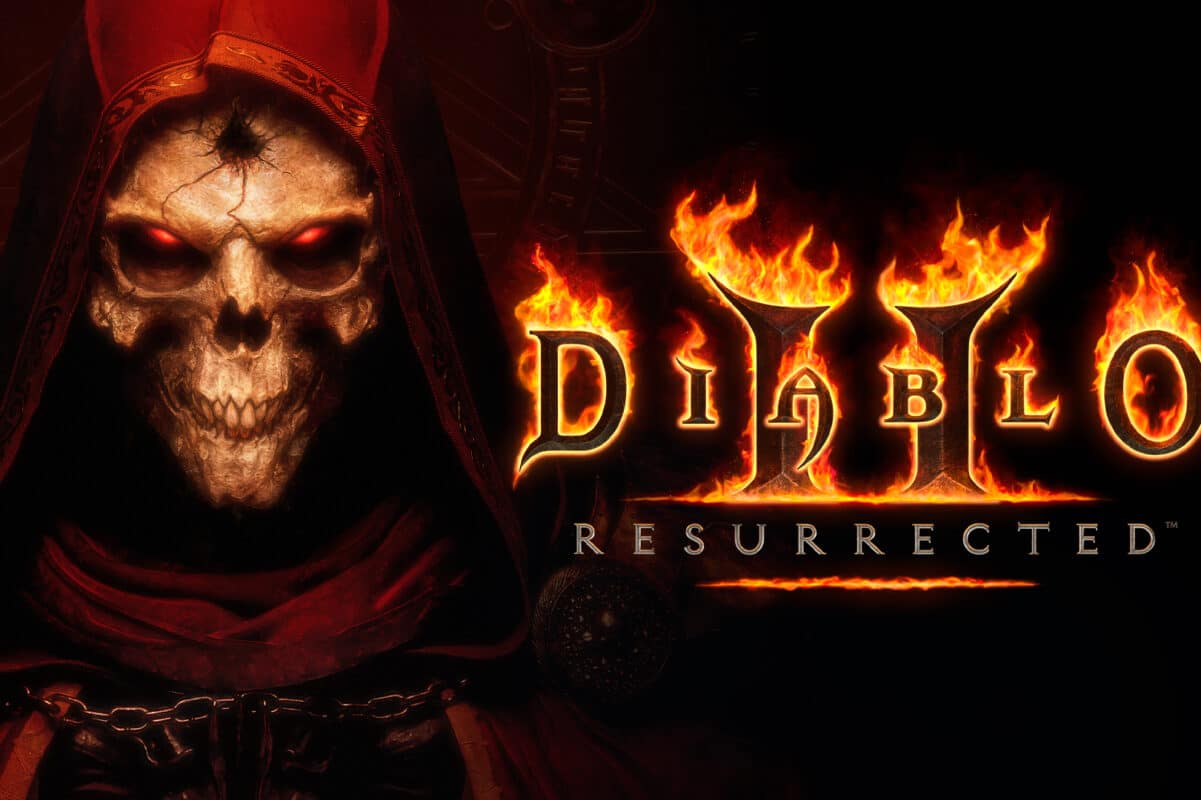 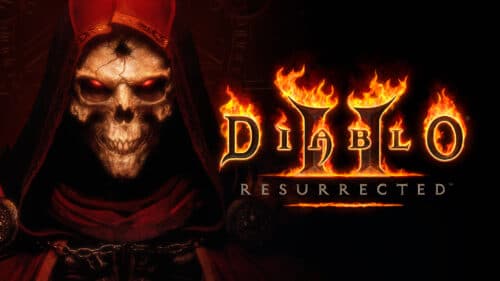 Before I dive in, it is worth noting the controversy surrounding Activision Blizzard currently. There have been a number of allegations of bullying, sexual harassment, unfair treatment of women, and much, much more. As a contributor and writer for a gaming website, it can be hard to maintain the balance of having to write about and review games from companies that treat their employees unfairly, to say the least.

Over on our sister site XboxOutsider.com, my colleague Matthew puts it best, “Ignoring their games means passing up the opportunity to supply criticism where it will be read. If you’re only here to know more about Diablo II Resurrected, that’s fine, but it’s important to be mindful about the context that this remaster is releasing to. The impact of the lawsuit has been profound and Activision Blizzard has adopted numerous tactics to combat the scorn and contempt that they so richly deserve.”

Diablo II: Resurrected is a love letter to the fans of the original 2000 game. With a stunning graphical overhaul, 4K support, some quality of life improvements, and the addition of a smartly mapped and intuitive controller support, Blizzard has given new life to a classic and it’s playable on PS5. It doesn’t come without its issues, though. There are a variety of bugs, there are still class balance issues, and some of the dungeons are still too tight. Despite these issues, Diablo II: Resurrected is still a very addictive and enjoyable experience that looks incredible and is faithful to the original.

Upon booting up Diablo II: Resurrected you’re treated to a completely overhauled opening cinematic. It was from here I knew I was in for something special. The original Diablo II was one of my favorite games as a kid. I played hundreds of hours on our giant, aging Compaq PC, and it was a great way to get lost in a fantastically realized world. In this reworking of the original, the graphics and art are completely reworked and redesigned.

No longer is nature painted bright crayon green and dungeons are no longer coated in the brightest available red. Instead, everything is reworked but still pays tribute to the original. It’s simple to see thanks to the ability to swap between Modern and Legacy modes. With the click of a button, you can swap between the rehauled graphics and the originals. It’s a stark and stunning contrast, and with 4K support, it looks especially stunning. Spells look great, and enemies pay homage to the original, and it’s really cool seeing what they’re meant to look like when more pixels and a better gaming engine are available.

Check our posts with comparison shots from the original to this one here.

One of the most tedious parts about the original was having to pick up gold, and now, you’re able to pick it up just by walking over it. It’s a much-needed improvement that makes gameplay more streamlined. There is also a shared stash so you can move items from one character to another. Music also sounds better, and spell and attack effects have been upgraded. With that said, there were a few things from the original PC version I was missing.

I typically play with the largest map overlay on, and I missed being able to move the map around. There were a few times I had trouble finding an area I missed exploring on my map and not being able to scroll the map was frustrating. I also missed being able to pull up the list of available waypoints wherever. Not every area has one, and there were a couple of times I thought I was in an area that had a waypoint, but surprise, there wasn’t.

Also, I initially was worried the game would play clunky on a controller. The original was perfect with mouse and keyboard, but it plays great on PS5. They took a few notes from Diablo III, and everything adjusts seamlessly.

Thankfully during my time with the game, I only came across one major bug. I had saved and quit in Act I, and when I loaded my save later, it had only saved portions of the game. My maps were still explored, my waypoints were active, but my level progression and quests were where they had been two hours before I had saved.

Thankfully I didn’t encounter anything else like that in my playthrough with my Necromancer. Speaking of, I had forgotten how tight some hallways were in Act II, and since I was running a summoning Necro, I often found myself with AI companions who did nothing because the hallways were too tight and only myself and one other short-ranged minion could attack. This led to some longer than necessary battles while my Paladin, golem, and summoned skeletons all stood back and watched.

Even with its issues, Diablo II: Resurrected is still a very fun time and will take you back to 2000. There is still the addicting urge to keep going and find more loot, better armor, and learn more skills, and being able to play it with this generation’s graphics is the icing on the cake. 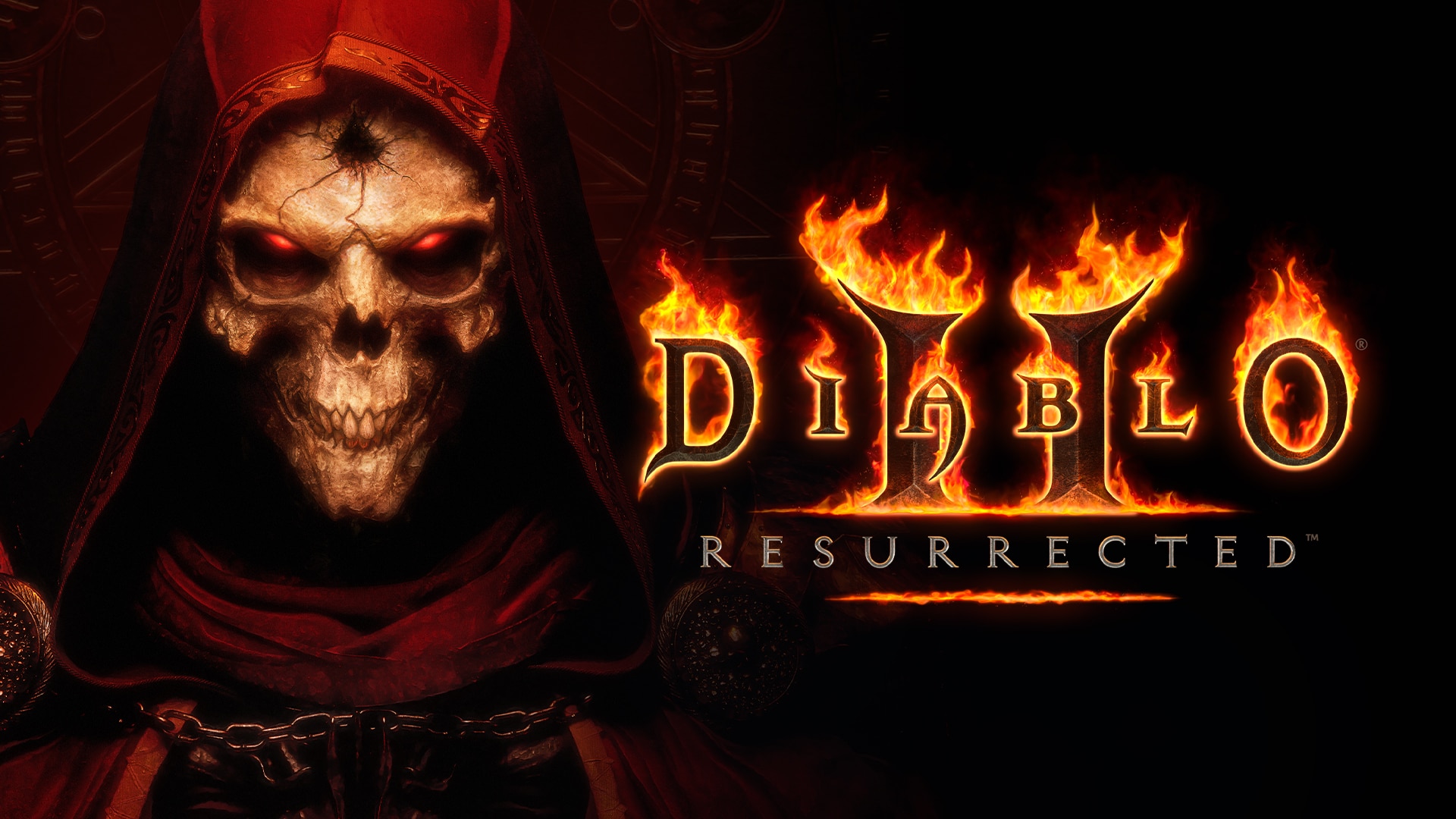 Diablo II: Resurrected – Review
Score Definition
When the issues of a game are rolled and stomped by its greatness, then it’s something to invest on if you have some spare.
Pros
Stunning, upgraded visuals
Gameplay holds up despite a few minor issues
Plays seamlessly on the PS5 controller
Faithful to the original
Automatic gold pick-up + shared stash improvements
Cons
Some dungeons are much too small
Companion and summon AI is still wonky
Some balancing issues
8.5
Great