Many players are raising their eyebrows due to it being quite suspicious. 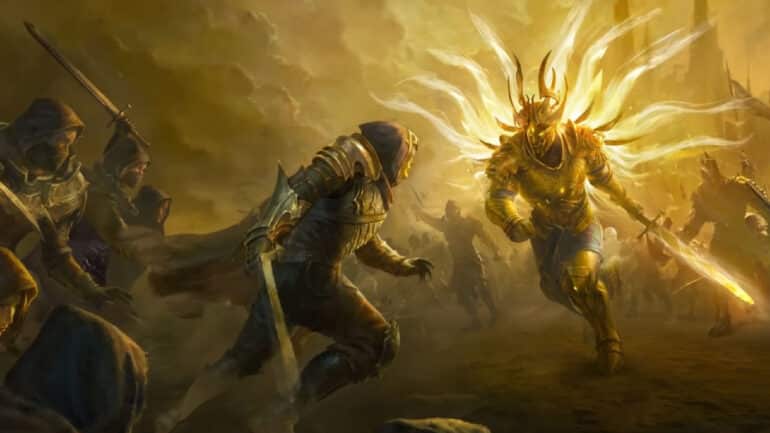 Diablo Immortal Chinese version was delayed a bit just before its launch date.

Blizzard’s free-to-play game was going to launch in Mainland China on June 23, 2022, but days before that, it was delayed for four days. Local publisher NetEase shared a short statement to explain the situation saying that they needed to “optimize” the game’s experience first before releasing it to the public.

The gaming community has become suspicious of this new activity, especially with the game’s monetization feature controversy that blew up recently. Also, Diablo Immortal’s Weibo account just got banned. Weibo is the official major social network site in China, which means someone had to make changes before they would release it to appease one of the biggest moneymakers on the globe.

Media outlet Eurogamer recently reached out to NetEase and Activision Blizzard for a comment.

“The development team is making a number of optimization adjustments to the game: support for a wider range of models and devices, the highest quality rendering on more models, a lot of experience, network and performance optimizations, and more,” NetEase wrote. “We believe that the game experience in the official online version will become smoother and bring better game content to everyone.”

The publisher is still hoping that the game will launch later on. They have also promised the players a “thank you package” that includes equipment and materials when the game launches in Mainland China.