The controllers only have limited support for now. 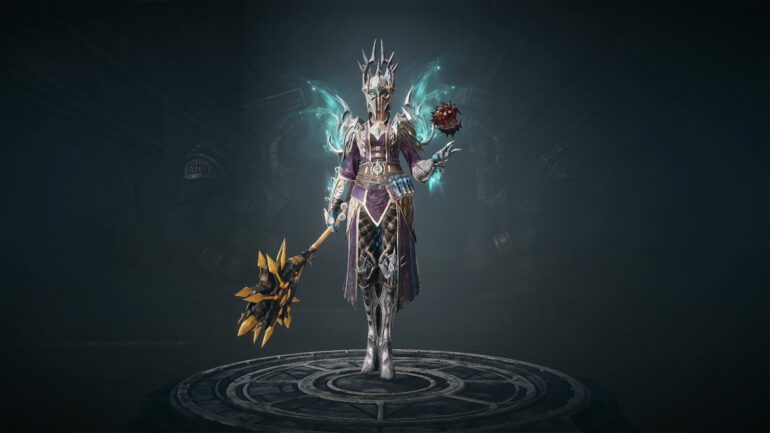 Blizzard Entertainment is planning to begin the closed beta for the upcoming mobile game and just recently details about the Diablo Immortal controller support have been shared.

There are a total of six supported controllers that can be used during the closed beta, but they will have limited functionalities. The controller support in Diablo Immortal is limited to movement and combat as interacting with the game’s UI will require you to use your phone’s touch screen.

According to Arseneaux, the controllers that are supported are:

These are the only supported controllers at the moment, but there are plans that more devices and features will be expanded as development continues. Right now, these are the ones that are fully compatible with the Diablo Immortal mobile game.

There is some good news though for those who want to customize their controller map. Testers can change the button functions to their preference. They can change which button uses potion, interaction, basic attack, ultimate, and so on.

There are more details about Diablo Immortal like the new features, the introduction of the Necromancer class, and more, which can be read here.

Diablo Immortal is planned to launch on mobile devices in the first half of 2022. Closed beta starts at 5 PM PT on October 28, 2021.