You can buy stuffs but it will not be required for the game. 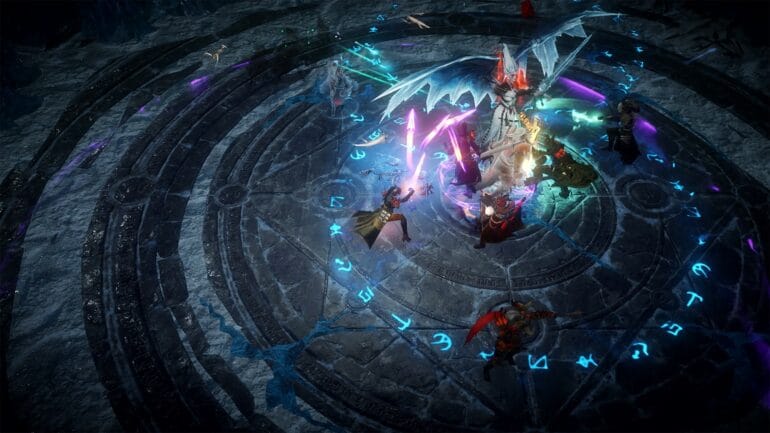 Blizzard Entertainment has announced that Diablo Immortal in app purchases will be enabled in the closed beta.

Blizzard Entertainment Game Director Wyatt Cheng recently shared in the recent Media Pre-Brief that Sirus Gaming attended that they will be enabling the optional in app purchases of the game for the closed-beta for the first time. He clarified that these purchases are never required for progression and are entirely optional for testers.

The developers have enabled this feature in order to gain valuable feedback from their community and also to test the functionality. They want to know which purchases resonate with the players, the ones that they find appealing. This also has another function, which is for post content after the game has launched on mobile.

The beta testers will be able to buy several things like the Empowered Battle Pass, Eternal Orbs, and promotional bundles. All purchases will be credited between Beta and the world-wide launch. How it works is that the Battle.net account will be attached to what the testers have spent during beta and when that account gets attached to the world wide launch it will credited to the game. Note that this is not the same as the Battle.net balance, it will be separate in the Diablo Immortal game.

More details were also shared during the Media Pre-Brief like the addition of the Necromancer, controller support, and more which can be read here.

Diablo Immortal is planned to be released on mobile devices in the first half of 2022. The Closed beta test will begin at 5 PM PT on October 28, 2021.