More information will be revealed at a later time. 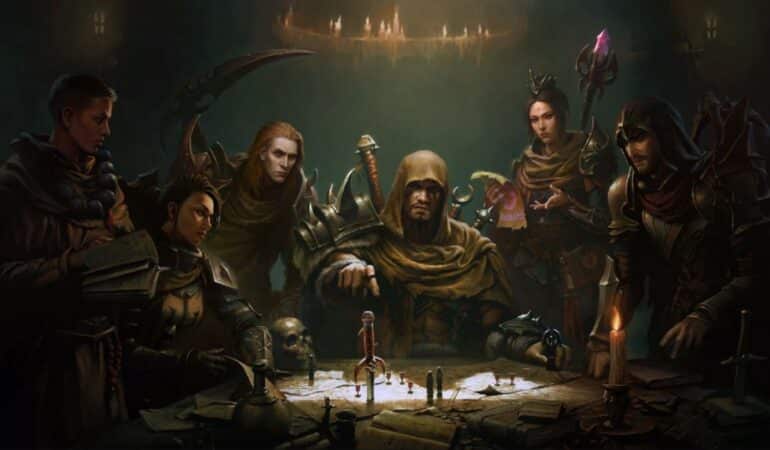 Diablo Immortal is currently launching for PC in Open Beta, which will be the source of information for developers to collect player feedback. They will then use that to make changes, and fine-tune the game until they feel they can deliver a finalized version for all players.

Currently, there are no patches and hotfixes for Diablo Immortal for PC Open Beta, but Blizzard will update the list when these come out. Hotfixes will be common, which will address smaller, related issues. Patches, on the other hand, will be larger since it will for the client and has way lot of fixes that will be carried.

Here are the known issues on the mobile version of the game.

Diablo Immortal is now available on PC, iOS, and Android.