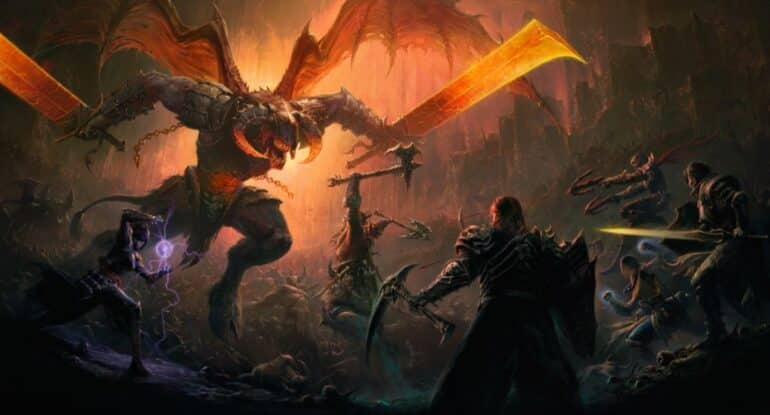 Blizzard Entertainment reveals their plans for Diablo Immortal for new content. They also shared what they have improved on microtransactions.

Game Director Wyatt Cheng recently spoke to media outlet WCCFTech to discuss details about Diablo Immortal. He was asked of their plans for new content of the game like new zones, classes, and raids. Launch is just the beginning for the game, according to him.

Cheng explained that there will be constant updates for Diablo Immortal on regular intervals, which on this case, monthly. Players who will play the game and hopefully for the next months can expect new content every month. There will Battle Pass updates, new cosmetics, and live in-game events, he revealed. There are already new contents they are already working on like new zones, Helliquary bosses, dungeons, and even new classes. The best part, he says, is everything he said will be free of charge.

Just like any other live service games out there that are popular right now, Diablo Immortal will offer regular new content every month, which will be interesting to see on how they will make content fresh at a regular pace. Apex Legends could do it, but it will be a challenge for Diablo Immortal at the start.

Speaking of live service, Cheng revealed the team has already made changes for their monetization feature. According to him, it has greatly improved for the players using Rare Crests. They have made changes to runes, fading embers, and crafting costs to make Legendary Gems. This will now make it easier for players to acquire to regular gameplay, which is quite a big improvement. Some players complain that it is difficult to grind for such items via regular gameplay that it seems they are forced to buy for a shortcut. This time, it would now be easier to do.

With the release date closing in, it is exciting to see these changes and the upcoming new content Blizzard Entertainment has planned for us.

Diablo Immortal launches on June 2, 2022 for PC and mobile devices.