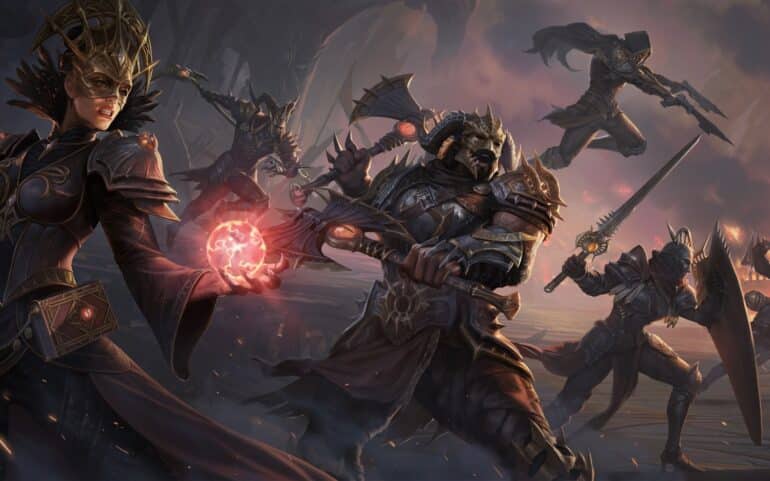 Way back in 2018, the game had a bad reception since most of the fans were anticipating the new sequel, which was announced a few years later. As the years went by though, the community slowly accepted the game and with the announcement of a PC version, it just became more appeasing for everyone.

Cross-Platform Play for All

One of the best features that got announced was its cross-platform play between mobile devices and PC. The ability to play together with friends on different platforms was quite enticing and they did not mind anymore the grinding and other features that they did not initially like.

Recently though, it was announced that the game’s launch was blocked in certain countries in Europe due to their Loot Box Laws. Blizzard has also confirmed this in a statement, so unfortunately, not all regions will have the game as planned.

Diablo Immortal will be available tomorrow, June 2, 2022 for PC and mobile platforms.