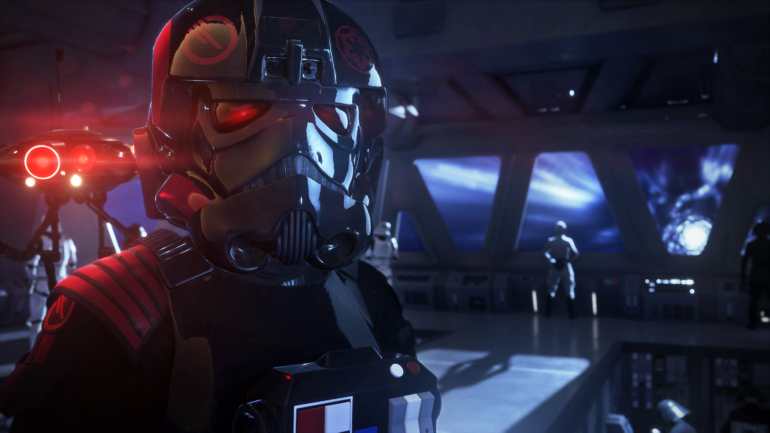 DICE is working hard in bringing Star Wars Battlefront II from the ashes of its loot crate and microtransaction debacle. Since its launch last year in November, the game received nothing but backlash from the whole community that even drove politicians and government officials take a stand against predatory business practices. However, Star Wars Battlefront II wasn’t so bad after all.

With the recently concluded first season of Star Wars Battlefront II which featured The Last Jedi, the studio behind the game is already looking into ‘revamping’ the ever popular ‘loot-crate’-tied progression system. Even with all of the negative criticisms that DICE and EA took, they’re still making sure that they listen to each and everyone’s feedback about the game’s balance and its overall quality. However, there are no exact and definite answers as to what these changes are, the publisher took the stage into stating that they will share more information around March in a blog post.

Additionally, there will be a new mode named ‘Jetpack Cargo’ that will be available for all Star Wars Battlefront II owners next month in February. There will be a total of 16 players, 8 per team, and they will be equipped with jetpacks to compete in this mode. EA considers this mode as “frantic” and “fast-paced” and will only be available for a limited time.

As for those who are waiting for the next season, unfortunately, there is still no word yet as to what DICE will be making next. We are definitely expecting a continuation of Iden’s daughter’s adventure across the Outer Rim, and the rumor of making season 2 to focus more on the Clone Wars.