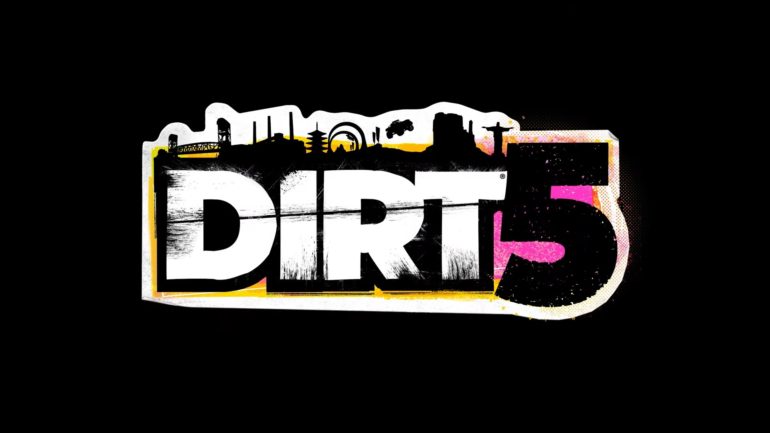 This is a new work-in-progress gameplay clip that takes players to chiller climes. It gives them the first look at the all-new Ice Breaker event in Norway.

Ice Breaker events feature in other DIRT 5 locations, including Nepal and even on the frozen East River by New York’s Roosevelt Island, with up to 12 cars competing together.

Variety is a huge aspect of our approach for DIRT 5, and we wanted to blend in some fresh experiences to the DIRT series alongside fan favourites. Ice Breaker is one of those new additions and offers a totally different gameplay feel. Players will need to find a flow and tie sweeping corners together to get ahead of the pack.

It all takes place in these stunning wintry environments, with dynamic weather cycles and the potential for blizzards. The lighting underneath the ice makes these events a real spectacle.