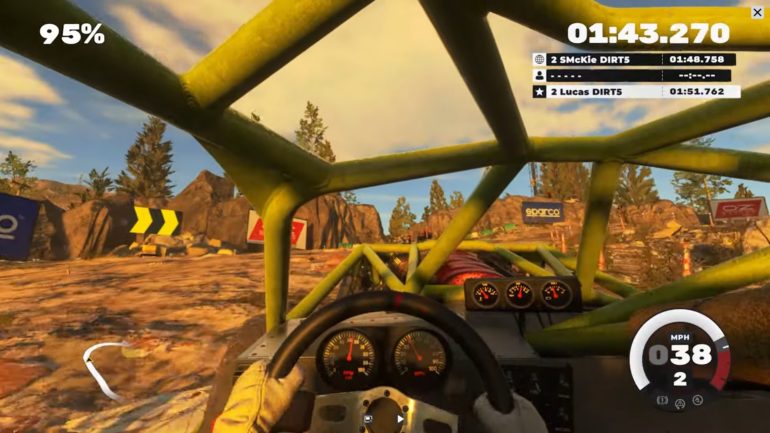 This is the first gameplay video that is running on the Xbox Series S showcasing the rock bouncer tackling an extreme Path Finder event in Italy. It is a pretty intense clip with the vehicle going through a huge marble mine. According the developers, it is not for the feint-hearted since it has massive elevation changes that need power and skill.

Scaling the Italian marble mines is a challenge with dangers at every turn. Players must trust their instincts and commit to their path if they are to make it to the top unscathed.

Codemasters confirmed that the game will be a launch title on the Xbox Series S/X this coming Nov. 10.

Dirt 5 will be released on Nov. 6 for Xbox One, PlayStation 4 and PC. It will be followed by the Xbox Series S/X versions on Nov. 10 and PlayStation 5 later in the year. The Google Stadia version will be coming early 2021.