Disco Elysium – The Final Cut gets a release date! 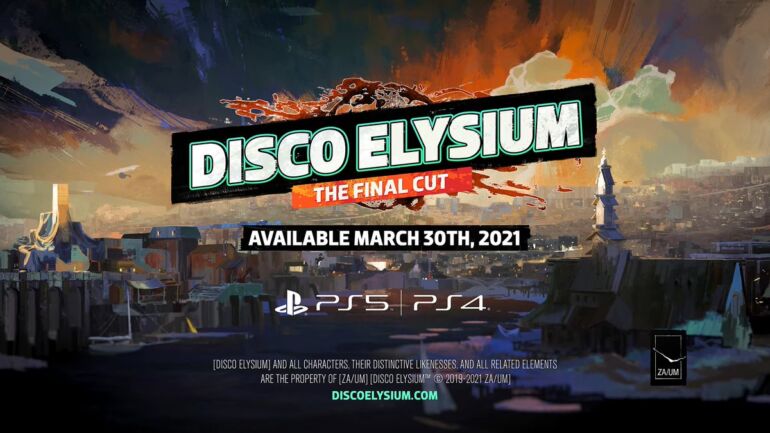 Disco Elysium – The Final Cut brings the residents of Revachol to vibrant life with the inclusion of one million professionally voice-acted words by actors from all over the world, as well as adding brand new political vision quests. Explore unseen areas, encounter an expanded cast of memorable citizens, and leave an even bigger mark on the world, all with ‘quality of life’ gameplay enhancements and added replayability.

Disco Elysium is already available on PC. The Final Cut launches on March 30 on PS4/PS5 and on PC, also Google Stadia.