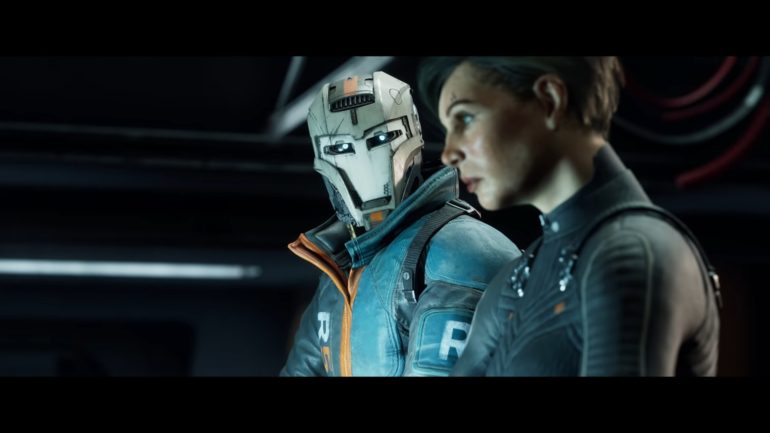 The latest trailer will be the final one and it celebrates the upcoming release next week. It features the story of the game, which starts with how humans have survived after Earth has a series of events like disease, storms, earthquakes, and other terrible disasters. They have to do Integration to do that, which is to install the human brain on a robotic body. Players will control Romer Shoal, an integrated pilot who fights against the Rayonne forces to save humanity.

Players can manage and control troops while flying the weaponized vehicle they control. They can accomplish different objectives and destroy enemy troops. The flying vehicle is called the Gravcycle, which is armed to the teeth and has special abilities. One of it is the ability to travel to different locations of the world.