V1 Interactive Shuts Down After 1 Year Since Launch of Disintegration 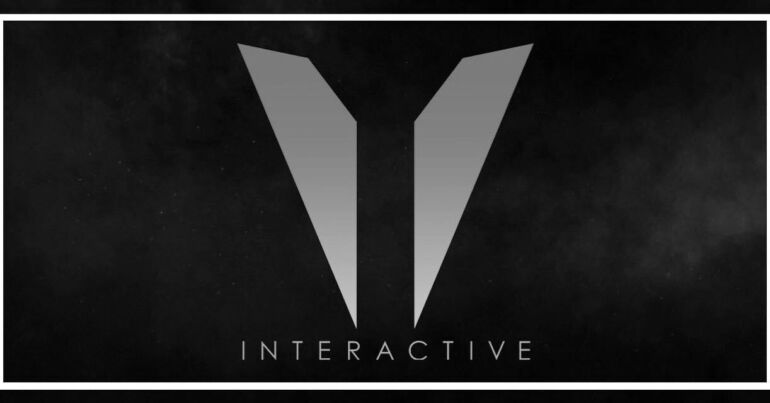 Game studio V1 Interactive has officially announced that it will be shutting down its doors after one year since the launch of their game Disintegration.

After getting disappointing reviews from many critics and low feedback from the gaming community, V1 Interactive has announced that it has closed its doors. The announcement came on its official Twitter account. The poster thanked the talented people behind the gaming studio and the gaming community that has supported them through thick and thin.

President Marcus Lehto, who is also the Game Director of Disintegration and co-creator of the Halo franchise, added that they are prioritizing the wellbeing of their employees. They want to give ample time to them in order they can search for new jobs while still being supported by the studio.

Many commenters showed their support for their great job in development.