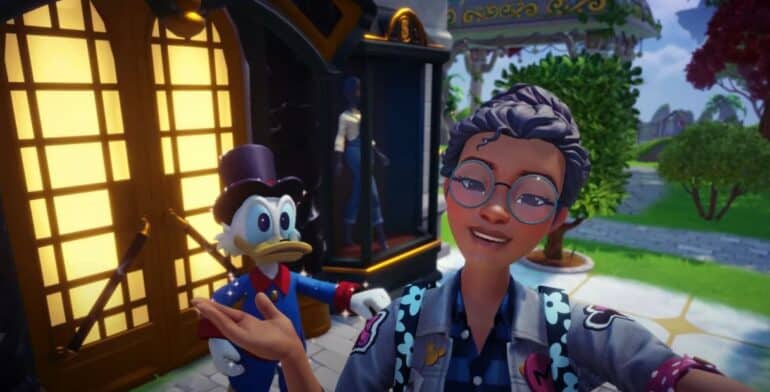 Disney Dreamlight Valley has recently launched and many fans are impressed with the quality of how the game was made for Disney fans. With many features presented by Gameloft, players are eagerly wanting to share their creative worlds with everyone they know through social media platforms. However, since this game is a single players experience, fans are curiously waiting for news if there is a Disney Dreamlight Valley multiplayer feature that can be added to the game.

Good news everybody!! Gameloft has announced that they will be working on a multiplayer mode for the adventure game after the game’s initial early access launch. A future update will be announced soon and it will include the multiplayer feature. For now, fans can just prepare the arrival of the update and start building their ideal Disney world and have fun exploring what they have created.

Disney Dreamlight Valley is out now for early access for the Nintendo Switch, Xbox X|S, Playstation 4, Playstation 5, and PC via Steam & Epic Games Store. The game will soon be released as well for the IOS soon. More news about the game can be found on their main website.