Disney Speedstorm Delayed to Next Year

Going to the oven once again to bake more. 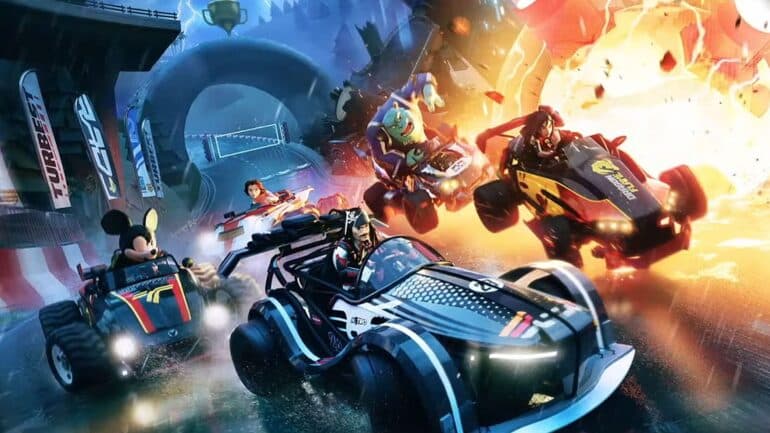 Gameloft has recently announced that the launch of Disney Speedstorm delayed to next year.

This game was announced first in February 2022 and was supposed to be released this year. Unfortunately, it seems Gameloft has changed its mind and now will release this free-to-play game on PC and consoles in 2023.

According to a new post on the game’s official website, Gameloft explained that they have decided to delay the worldwide release in order for them to meet the expectations of the fans and players. They just do not want the players to be only entertained, but to enjoy a fast-paced and competitive racing experience they will return to play for years to come.

It is the usual spiel that many game companies today would say when delaying their games to a new date, but at least the developers are trying their best to make it play better when it arrives on PC and consoles. Many have learned their lesson after the Cyberpunk 2077 disaster so delaying the launch would be for the better.

Do not worry though, the devs will be sharing regular updates on features and other stuff that the game will have. They said to expect more information in the coming weeks.