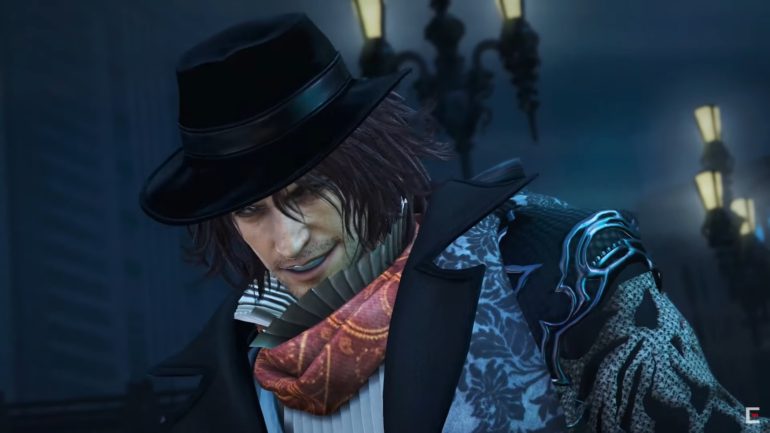 The DLC character that will be joining the roster is FFXV’s villain Ardyn Izunia. He will be added as an add-on character on January 9, 2020. He has most of his dark moves that many FFXV fans are familiar of.

The game is now available worldwide for PlayStation 4 and PC. There is also an arcade version in Japan.