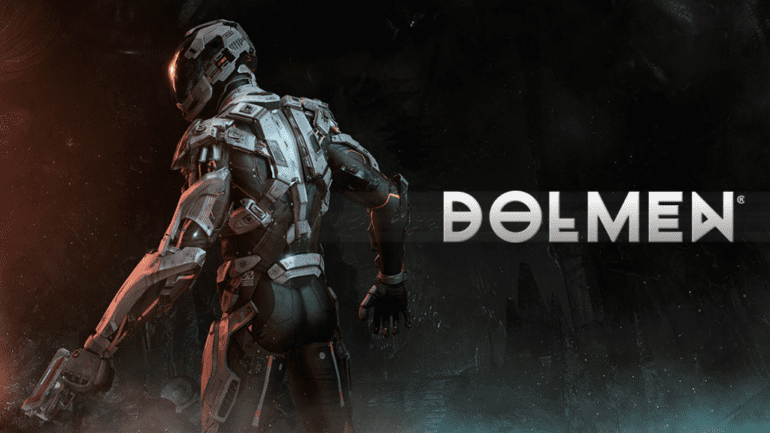 During the Koch Primetime E3 2021 Livestream Event, Massive Work Studios revealed their latest project titled, “Dolmen.” Dolmen is a third person action game with RPG elements, where Sci-Fi and Cosmic Horror are mixed in an engrossing gameplay experience. The development according to the interview of the developers, said that this game will challenge players to explore the dark and mysterious side of dark space traveller and not only that, they will encounter aliens that bring out horror and suspense in a new way. The game is expected to be released the later part of 2021 for the PlayStation 4, Xbox One and the PC. For more info, expect more news on their Twitter feed.