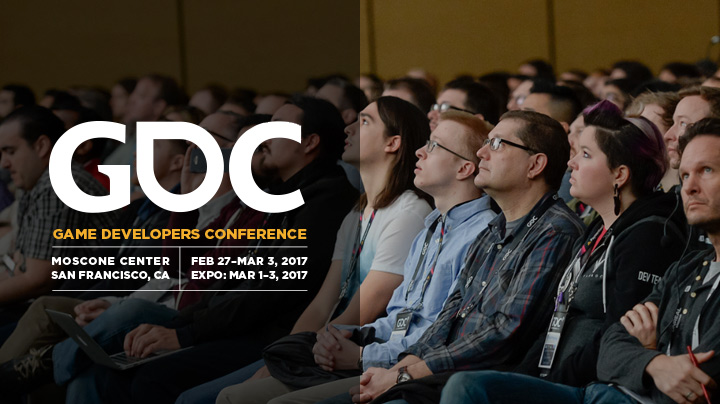 It has been a few days since the newly elected American president, Donald Trump, has ordered a 90-day ban to anyone who tries to enter the United States, specifically from seven Muslim prominent countries – Iraq, Somalia, Libra, Iran, Sudan, Syria and Yemen.

The organizers of the Game Developers Conference, a trade-show gaming convention that is held every year, have declared their opposition of the executive order that President Trump signed.

GDC is a global community – we're horrified by the #MuslimBan. Of course we'll refund affected attendees, and keep fighting for inclusivity.

A former PlayStation executive and currently an independent developer, Shahid Ahmad, decided not to go to this year’s Game Developers Conference that will happen in San Francisco at the Moscone Center next month – February 27 to March 3.

Given the current confusion, until the US position is clear, I won’t be going to #GDC2017