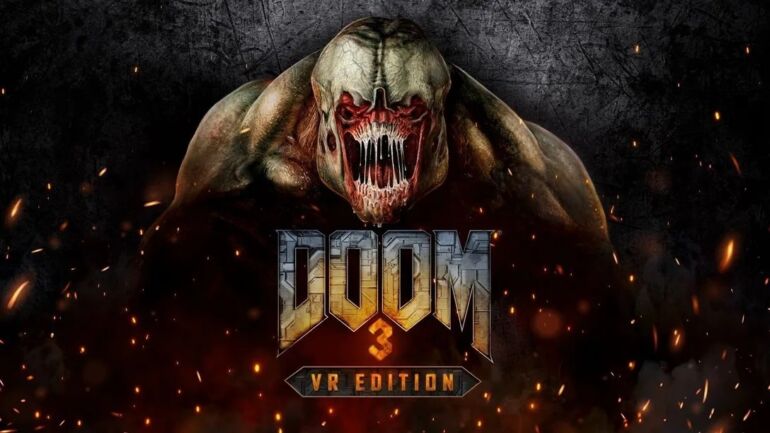 The classic rip and tear game is coming to PS VR within this month, March 29. It will be on PS4 and backwards compatible with the PS5. Players can use the controller to aim and put on the PS VR headset to step into the world of Doom 3 in the eyes of The Doom Marine. This will be set in the UAC facility that has been overrun by demons and accompanying you are just a few survivors.

This edition will feature the base game and its expansions like Resurrection of Evil and The Lost Mission, all upgraded and perfected for the PS VR hardware. Players will relive the different scenes from the game filled with UAC’s unholy experiments, monsters coming out from closed environments that can cause you claustrophobia, and even wield the different weapons that it offers. It will have new textures, shaders, and sound effects.

Doom 3: VR Edition will have all-new VR enhancements that will let players peer around corners, angle shots with flashlight-mounted weapons with the motion controls, 180-degree quick-turn feature, and an immersive wrist-mounted display that shows health, armor, and ammo.