The much needed consoles update is here! 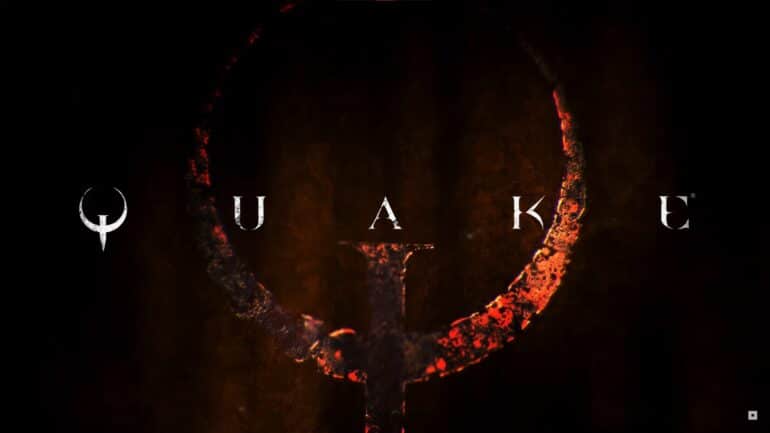 It has not been long since the original Quake got a remaster and while it was great to enjoy the old Quake all over again in a modern way, it was a bit disheartening to learn that the console versions of the game were not fully optimized. But all that changes thanks to the latest update that brings the game up to true “next-gen” standards.

The update allows the Xbox Series X/S and PS5 versions of the game to run the game at 120fps and at the same time outputting a resolution all the way up to 4K. A great new addition as well which really makes the game utilize some of the consoles unique services/technology is that the Xbox Series X/S version will have the Play Anywhere feature while the PS5 version gets DualSense Adaptive Trigger and integrated speaker support.

For those that have yet to get their copy of Quake for either console platform, they will be glad to know that the game is eligible for upgrading to their next-gen counterparts for free.