Doom Eternal Can Get Centered Weapons As Option For Nostalgia 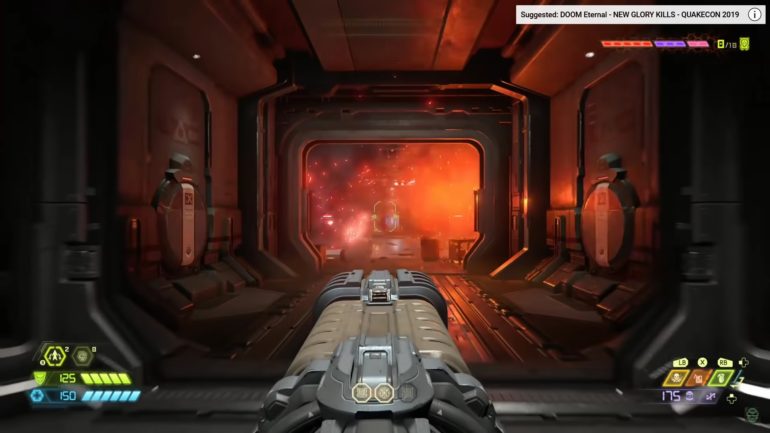 In a recent social media post by the official account of Doom Eternal, it revealed that players can choose a certain feature for nostalgia effect.

Doom Eternal can let players play like the classic version

There is a new option that allows the Classic Weapon Pose in the Options menu at launch. The 2016 version of the game added this option after launch together with the patch as photo mode.

The classic mode that allowed centered weapons come from the time before crosshairs and mouse-aim were common. Players had a gun in the middle of the screen and this is where they had to line up their shots. This changed in the mid-90s when Star Wars: Dark Forces and other games let players shoot guns while also looking at their sides a bit.

The game will launch sometime in 2020. It will be released on PlayStation 4, Xbox One, Nintendo Switch, Google Stadia, and PC.