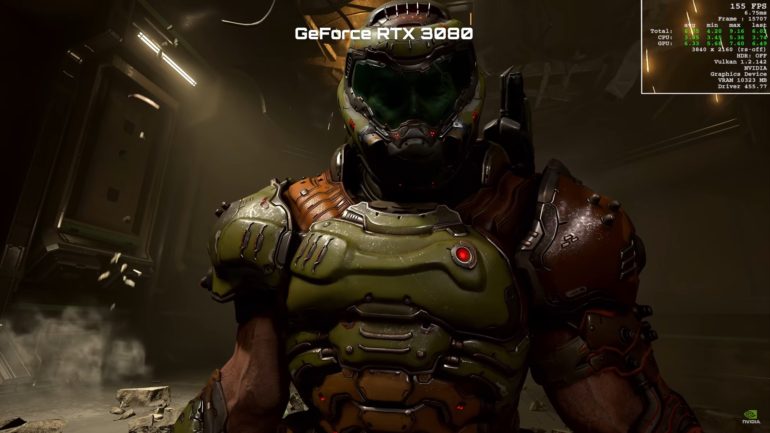 After a brief tease yesterday, game company Microsoft has officially confirmed that popular demon-slaying FPS Doom Eternal is coming to Xbox Game Pass and it is sooner than everyone expected.

Eternal will be added to Xbox Game Pass this coming Oct. 1 for console and Xbox Game Pass for PC later in 2020. This is id Software’s one of the best first person shooters of all time and with the recent acquisition of Bethesda, it is no surprise.

In the game, players will take on the role of the Slayer, the unstoppable and unyielding force of doom with a single mission of killing all demons and save humanity. They will be taken to different campaign locations like Earth, Mars, Hell, and other dimensions that have not been visited before.

Aside from the main campaign, a new expansion will be launching later on called The Ancient Gods – Part One. It will be available on Oct. 20 on the Xbox Store. The legions of hell have razed the heavens and threaten to expand across the dimensions. It is up to Slayer to stop the threat and decide the fate of the cosmos.