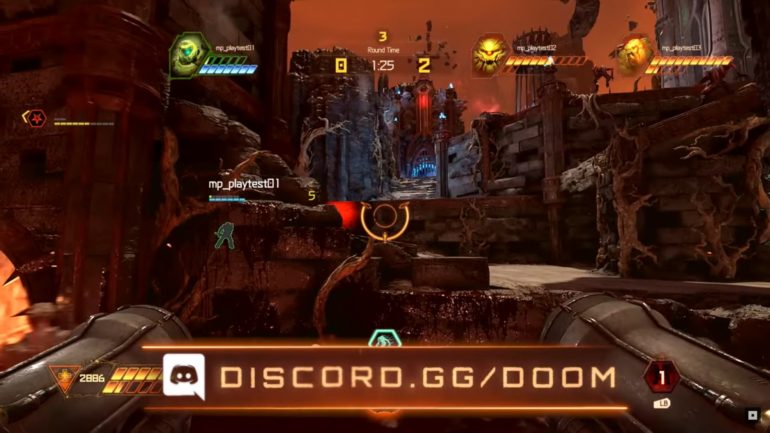 Game developer id Software and publisher Bethesda recently revealed that Doom Eternal Update 1 is now in the works and will add a ton of new content.

According to id Software, Update 1 will be adding Empowered Demons, which will be born from killing the player in the single player campaign. These demons will get stronger and tougher, and will be transported to another player’s game to fight again. Those who can take down this monster can get a lot of health, ammo, and bonus XP.

BATTLEMODE will be enhanced with update 1 like implementing Denuvo Anticheat features, changes to the tutorial walkthrough, an indicator for poor network connection, and more. Single player will be improved as well like expanded demon tutorials, adjusting the toxic damage while swimming, and other stuff.

Via Bethesda.net, players can now add friends on a list. They can list them with the Account IDs and just call them up to join the players in the arena.

The update is expected to launch within this month. The game is already out on PlayStation 4, Xbox One, Google Stadia, and PC.

Here’s a message from the developers: