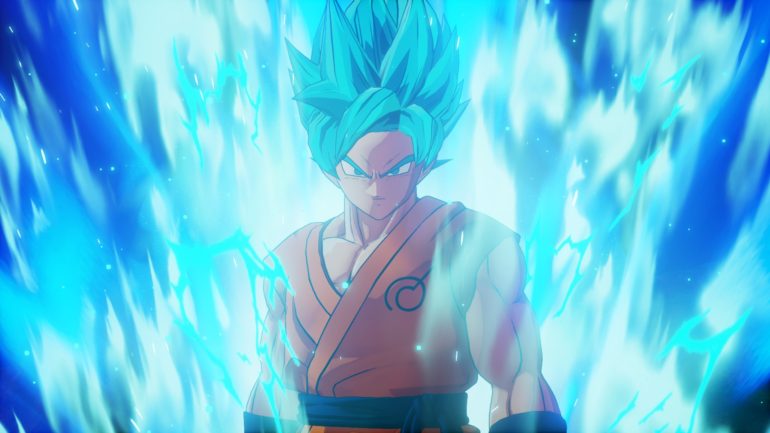 According to 4Gamer.net (translated by Siliconera), the next DLC, A New Power Awakens – Part 2 will launch this coming Fall 2002. As it was reveawled before, it will introduce new transformations and a new story for the game.

In this new story, players will fight against Frieza in his Golden form together with the return of the Ginyu Forces as they try to invade Earth once again. Unlucky for them, Goku and Vegeta return from their own training for God of Destruction Beerus and Whis and have unlocked the new transformation Super Saiyan Blue.

Dragon Ball Z: Kakarot is now available on PlayStation 4, Xbox One, and PC via Steam.

Check out the screenshots here: