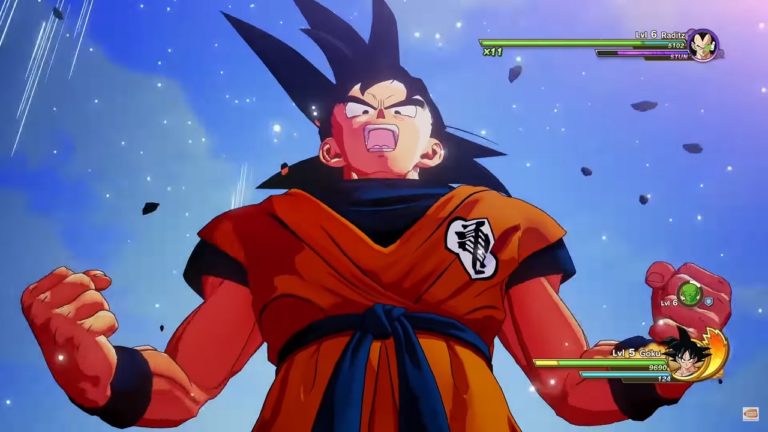 The new trailer is a game introduction video for four minutes only. It introduces the game’s story, battle, and exploration features. It also revealed that this will be the journey of Kakarot or most popularly known as Goku in his quest for getting stronger. Players will also meet up other characters around the world that only the die-hard fans could recognize like the ones from the original series before the Z series. They will have unique subquests to complete and will get rewarded for finishing it all the way.