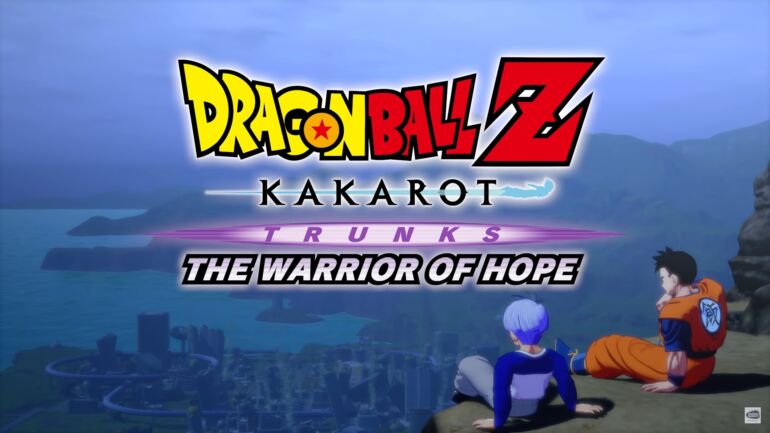 For the fans of the Dragon Ball Z series, this will be a familiar scene for them. The third and final DLC for Dragon Ball Z: Kakarot is Trunks The Warrior of Hope. This will focus on the timeline where Goku dies of a heart virus and everyone else gets killed by Androids 17 and 18. This will the story arc of Future Trunks and Gohan as they struggle to defeat such androids and free Earth once again.

Dragon Ball Z: Kakarot is now available on PlayStation 4, Xbox One, and PC