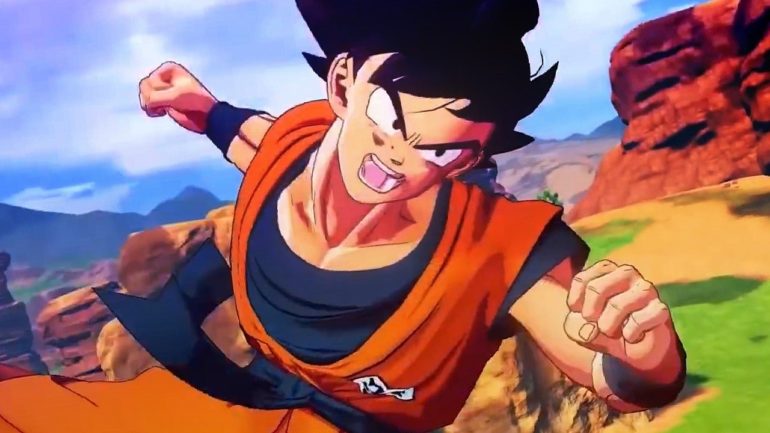 There isn’t many anime out there quite as iconic as Dragon Ball Z. Chances are this Japanese animation was quite involved in your childhood. And who better than Vegeta to bring us down a trip to memory lane? This newest trailer of Dragon Ball Z: Kakarot has us joining Vegeta as he reminisces about his journeys with Goku. Both with and against.

Dragon Ball Z: Kakarot is being handled by the same developer team, CyberConnect2, in charge of Asura’s Wrath. Said game was known for being a great homage to Dragon Ball Z full of amazing spectacles and over-the-top fight scenes. So there’s a lot to hope for with this upcoming game.

Dragon Ball Z: Kakarot is an action RPG fighting game scheduled fir an international release this January 17, 2020. It features a leveling system, a massive open world to explore, and even NPC’s to chat with.