13 and future titles in 10 to 20 years are possibly going to have elements based on this one. 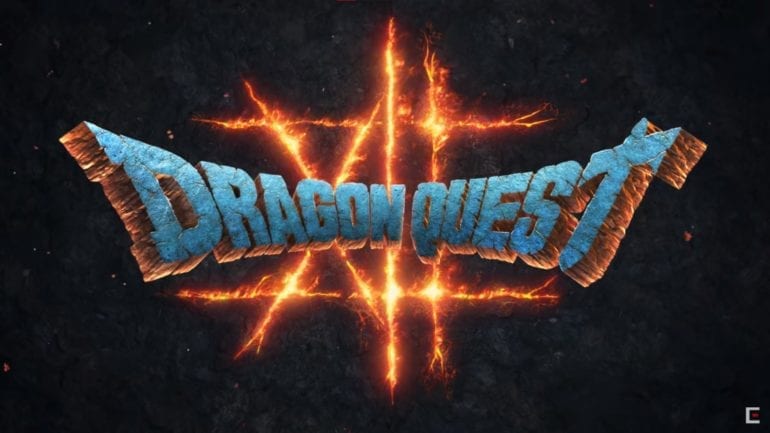 Matsuda stated that DQXII could reflect the future of the popular JRPG series for the next ten to twenty years. While it may be made basis for future titles, he clarified that there will still be innovation since it is essential in pushing the series forward.

The broadcast that revealed the new title also hinted that it will now have a darker story compared to previous iterations. No further details about the narrative was given.

Dragon Quest XII: The Flames of Fate is still in development. No platforms and release window were shared.